Tech players have been trying to step in with coronavirus relief where the government has, so far, largely failed.

A closed bar in San Francisco due to coronavirus.

Measures to combat the spread of coronavirus will continue to hurt businesses, especially independent ones, so Facebook is hoping a cash infusion will offset some of the damage.

Sheryl Sandberg, the social media giant’s chief operations officer (who’s mainly been in the news for the last two years dealing with issues like Facebook’s mishandling of user data and insights), said Tuesday that the company is setting aside $100 million for a new grant program. The program is offering individual cash grants for small businesses that are facing serious financial hardships due to government mandated widespread closures of retail stores, restaurants and bars over the continued spread in the U.S. of COVID-19, or coronavirus.

“People across the globe are stepping up, rising to the enormous challenge in front of us. We want to do our part, too,” Sandberg wrote in a Facebook post, where she makes all of her public announcements. “Small businesses are the heartbeat of our communities, and many of the people who run these businesses are heavily affected by the crisis — especially as more and more people sensibly stay home. The longer the crisis goes on, the greater the risk to small businesses and to the livelihoods of their owners and employees.”

“We’ve heard loud and clear that financial support could enable them to keep the lights on and pay people who can’t come to work,” she added. 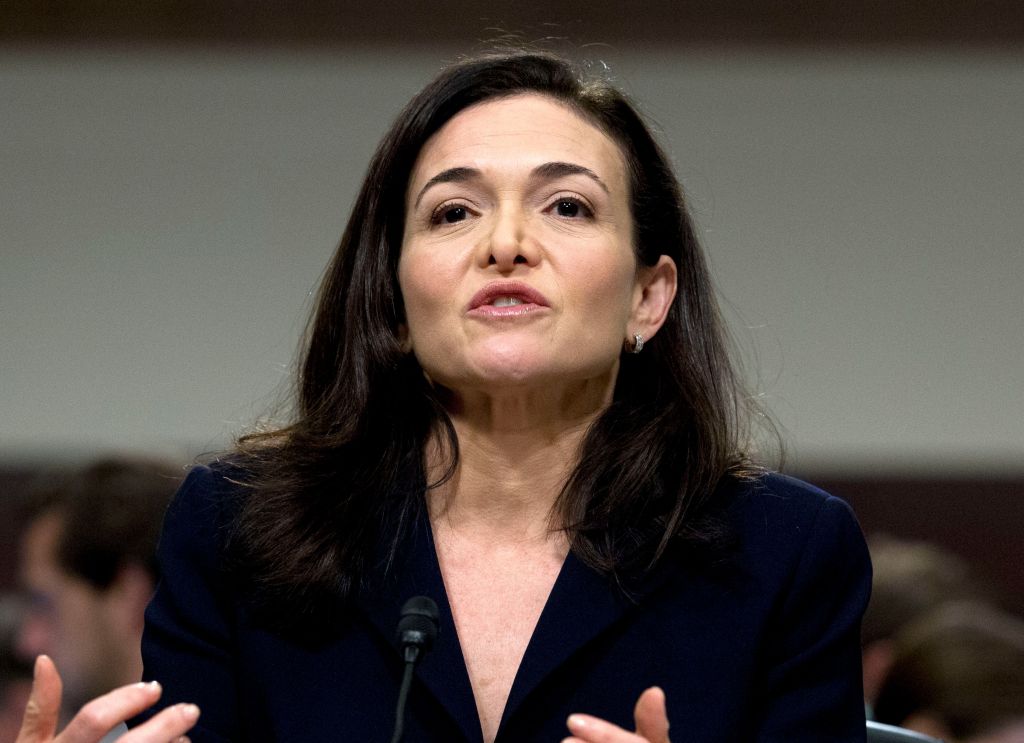 The program is not yet fully up and running, so no applications are yet available, but Facebook said they will be in the coming weeks. The grants will go to about 30,000 businesses spread across 30 countries where Facebook has employees. But, this being Facebook, one of the largest and most successful companies of all time, part of the grants will also flow back into its own business. Along with cash, part of the grants will be “ad credits” that businesses can use to advertise on the platform — once they’re up and running again. And working to help small businesses, a huge section of Facebook’s advertising pool, is also necessary for the company’s ultimate survival and success. It’s revenue comes almost entirely from advertising sales and global advertising is projected to take a multibillion-dollar hit from coronavirus.

Although $100 million sounds like quite a bit of money, split between so many businesses in need likely means a little more than $3,000 in grant money for each. Still, in the face of a potentially months-long shutdown of business, that could be the difference for some of reopening or being forced to close for good.

Sandberg added, “We want to do more” and that the company is currently looking into more ways “to host virtual training” for effective operating online. “Whatever happens next, we will be working with businesses to help weather this storm.”

Major consumer technology companies, which like Facebook, have been dealing with much criticism in recent years, be it over privacy concerns, antitrust concerns or the rapid rise and spread of misinformation, have made some of the strongest efforts so far to aid in the ongoing fallout over coronavirus.

Google is the most notable example, although the launch of its site on coronavirus information through affiliate Verily has been delayed until later this week. Since a White House Press conference over the weekend, where President Trump claimed the Google was launching a site where people would also be able to arrange testing for coronavirus, and also get results, it’s become clear that the site is intended for informational purposes only. Google executives were purportedly surprised by Trump’s claims. Google is also paying all of its hourly workers as coronavirus closures curtail the need for their work and has made more widely available its Google Hangouts video conferencing technology. Other providers of similar tech, like Microsoft and Zoom, have done the same.

Meanwhile, Amazon and Adobe are making free several courses on engineering and cloud computing, respectively, and Alibaba founder Jack Ma said late last week that he would pay for and send 1 million face masks to the U.S. and 500,000 coronavirus test kits. Ma has made similar overtures to Europe, Japan and Iran, sending millions of masks and test kits.

In the U.S., which waited almost two months to take decisive action after the first cases of coronavirus were confirmed, the availability of tests have been extremely limited. The U.S. rejected a test developed months ago and used by the World Health Organization until it could produce its own, approved by the Centers for Disease control and Prevention. That approval came only this week.

A week ago, as cases grew and little was being done at the federal government level, Facebook founder and ceo Mark Zuckerberg and his wife Priscilla Chan through their charitable organization bought two diagnostic machines, quadrupling the testing ability for coronavirus in the San Francisco Bay Area. The region is now under “shelter in place” orders to prevent the spread. Similarly, the Bill and Melinda Gates Foundation started funding its own testing kits for the Seattle area, one of the areas hardest hit by the virus in the U.S.

Coronavirus Retail Closures Could Take $60B From California Economy