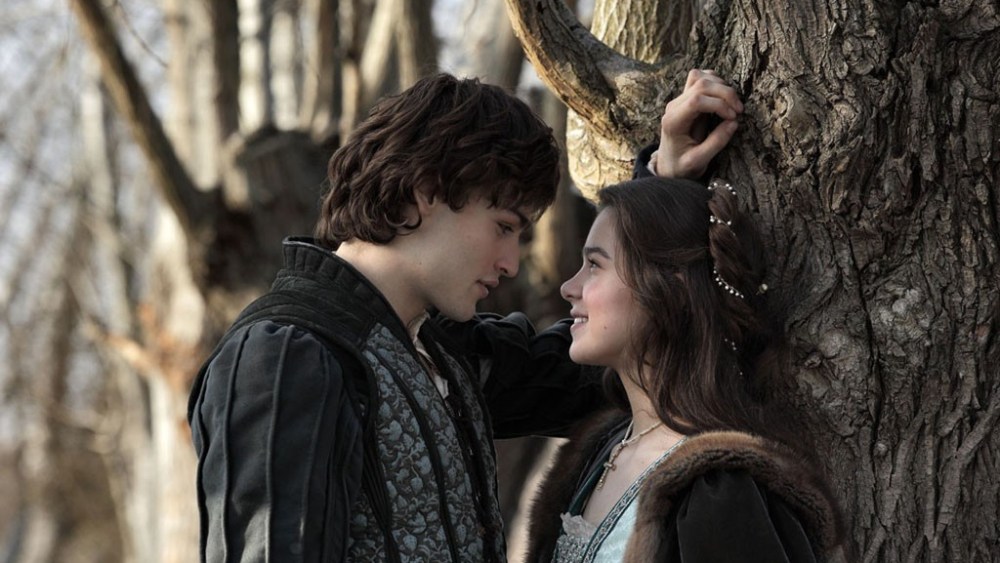 Hollywood is getting an embellished dose of the Swarovskis.

An executive board member of her family’s $3 billion dollar crystal business, Swarovski chairs Swarovski Entertainment, the recently formed group, positioned as the film wing of the firm, that, just like a Hollywood production agency, finances and develops movies for the silver screen.

While the move might draw a few puzzled looks from fashion and entertainment quarters alike, Swarovski sees her entertainment group as a “natural evolution” in the company’s mission to “foster creativity in the various business fields.”

In fashion, the Austrian crystal maker not only sponsors leadership events but also oversees established and emerging talent awards and design competitions. When asked what business a fashion-centric company has jumping into arguably one of the most alluring and lucrative — yet impenetrable — industries around, Swarovski paused.

“In terms of the film industry, we’ve always been an integral part of it since the emergence of the silver screen,” she said matter-of-factly. “Since the beginning, anything that was meant to be a diamond was nothing but a Swarovski crystal, whether it was the tiara that Audrey Hepburn wore in ‘Breakfast at Tiffany’s’ or the slippers in ‘The Wizard of Oz’ or Marilyn Monroe’s [screen] jewelry.”

While this has lent itself to the Swarovski brand influencing costume and set design in films, it has not yet translated to impacting the casting or plot of a film — until now.

With its first project, a remake of “Romeo and Juliet” directed by Carlo Carlei and starring Hailee Steinfeld, Douglas Booth and a host of well-known actors, Swarovski is facing its first test as a veritable Hollywood player.

The film, which will be released in the U.S. on Oct. 11, is Nadja Swarovski’s $17 million project that she cast, thanks to the help of her vast Rolodex and her coproducer, Ileen Maisel, who knows her way around a studio lot.

For the film, the duo pulled in coproducer Milena Canonero, who consulted on costume design, as well as James Horner for musical direction.

Still, despite her own strong connections in the arts, Swarovski admitted to having felt a bit uneasy hobnobbing in Hollywood.

“At first, I looked at myself and said, ‘Who am I?’ You go talk to Ilene. But then, after a while, you realize, once you are in the creative world, that creativity applies to different subjects,” said Swarovski. “Everything we do in our office is about dotting the I and crossing the T, and that applies to the film industry as well — that yearning for perfection.”

Swarovski confessed that perfection in film appears harder to come by than it does in her own business, as many elements, such as the timing of the film’s release or the chemistry between the actors, are largely uncontrollable.

What she was able to control, however, was putting together a talented ensemble cast, which includes Damien Lewis, Natascha McElhone, Lesley Manville, Ed Westwick, Paul Giamatti and Stellan Skarsgård. She was also able to control the financing of the project, and explained that new financiers are welcomed in Hollywood because less money is available to back smaller films.

Steinfeld, who plays Juliet in the film and is best known for her role in “True Grit,” said, “Nadja Swarovski and her team were always a positive presence,” adding she’d like to work with Swarovski again.

Her costar Douglas Booth echoed that sentiment. From his hotel room at the Peninsula in New York, the British actor (Romeo) said that while he didn’t know much about Swarovski before filming, “Nadja has been so supportive.”

Swarovski indicated that the brand would begin selling a 15-piece “Romeo and Juliet” jewelry collection in its boutiques in the U.S. once the film is released this fall.

The collection includes a ring worn by Juliet in the movie, a gift from Romeo. The pieces are inspired by romance and reflect the styles of the period. Some take their cues from symbols in the film, like pearls, swords and crosses.

It’s a shrewd move for the brand, which periodically makes baubles for film releases, as it did with the latest James Bond flick, “Skyfall.”

In a collaboration for Swarovski, British designer Stephen Webster created four exclusive designs inspired by “Skyfall.” The themes from the movie were “Love Knot,” “Black Bamboo,” “Heat Seeker” and “Queen Cobra,” and the styles were seen in the movie.

While heartthrobs and accessories isn’t a bad pairing for any movie, it’s not necessarily a recipe for success, according to Swarovski. In order for the entertainment group to remain in business, it will have to “break even” on its investments. With an initial plan to produce two films a year, Swarovski’s vision extends to documentaries and small films about subjects ranging from the environment and health to art and fashion.

“We’re certainly choosing subject matter that is empowering, uplifting, educational. It has to go hand-in-hand with Swarovski’s values,” she said, but added she wouldn’t mind doing a splashy action film.

“Quite frankly, I’d love to do ‘Iron Man,’” she said, motioning to her chest, “with a big crystal on his heart. I mean, why not?”

But Swarovski knows it will be an uphill climb before the brand even contemplates producing blockbusters of that magnitude.

“The trick is to figure out the rules,” she acknowledged. “Every industry has different unwritten rules. It’s about figuring out what they are. Once you know those rules, once you know what those expectations are, you can deal with it. Yes, there are certain industries that are more pleasant than others. I have to say at Swarovski, we are lucky that we get to dip in and out of various industries because it gives us different perspectives.”