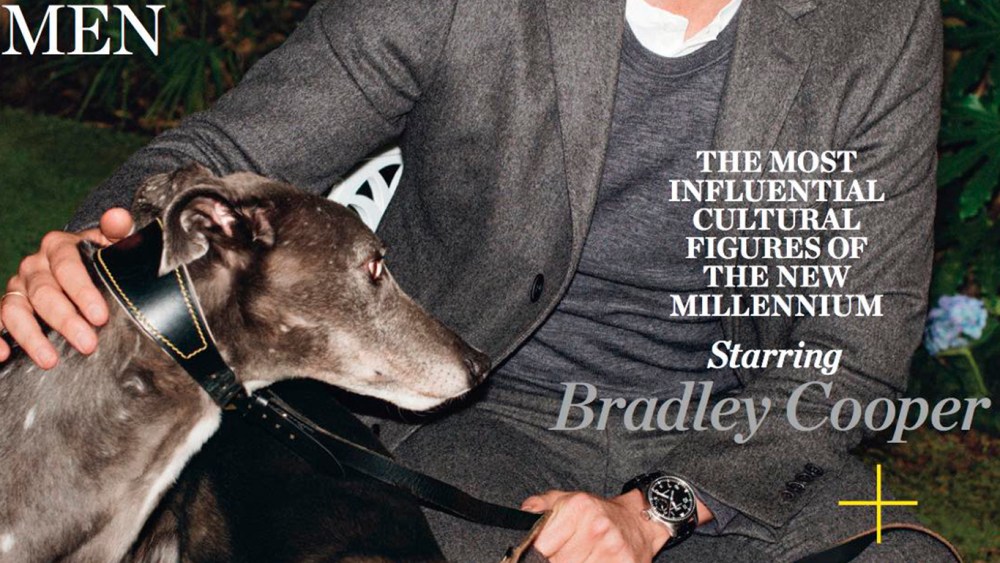 In his office at One World Trade Center, Dan Peres, the editor in chief of Details, turns from his expansive views of ferries tilling the waters of the Hudson River with the Statue of Liberty in the distance, to address a question on the mind of everyone who follows Condé Nast media news.

Will Details shutter or merge with big brother GQ magazine?

The affable Peres, who was named editor of the men’s glossy 15 years ago when it relaunched, addressed the buzz.

“I can say this: for 15 years, I have heard these rumors, and I am sitting here talking to you today as we put out a 15th anniversary issue, and I am still in this office. The magazine is still here. That should say enough. Literally, for 15 years, I have heard this,” he said. “And so, if I packed my boxes and got a résumé together every time I’d heard these rumors, I would be on an episode of ‘Hoarders’ right now — we’d be surrounded by boxes and stacks of résumés. It is something that I believe exists in an echo chamber, and to date, has not proven true.”

“But, by the way, if it is true, I have a stack of résumés ready to go,” he added jokingly.

There is never a lack of gossip in the media world — and sometimes, something sparks it. In the six months ended June 30, Details saw newsstand sales decline 30.1 percent to 27,946 from last year, according to the Alliance for Audited Media. But that rate of decline is pretty standard across the industry, as readers have eschewed the newsstand. On the bright side, Details bumped up its total paid and verified circulation for the same period by 6.7 percent to 560,212.

Peres, who thumbed through Details’ 15th anniversary October issue, said his glossy has “never been big on the newsstand.” He added that Details is the only men’s magazine to raise its rate base in four consecutive years and emphasized the “brand’s evolving business,” which includes video, Web, social media, e-commerce and print.

“We produced pieces inspired directly by the editorial theme making them truly native, which you aren’t seeing done well in print. We want to elevate print native to premium editorial quality. That’s what you see in this issue with the work we did in partnership with Alfa Romeo, The Macallan and The Art of Shaving,” Schutte said. “Expect to see more.”

Bradley Cooper fronts the October issue, which is noticeably thicker than prior editions, with 162 total pages. It includes a feature of 15 dynamic leaders across industries such as fashion, sports, technology, film, media and architecture.

Interview subjects include Dries Van Noten, Ryan Seacrest, the architect David Adjaye, Pharrell, Anderson Cooper, Alex Rodriguez and Edward Snowden. Details shot all the subjects — including Snowden — whom the magazine contacted through his lawyers. From there, editors used encrypted apps to send e-mails and text to conduct the interview and arrange a time and place to shoot the famous whistleblower.

Peres likened the experience to a spy film. The story, which was penned by Bret Begun and features Oliver Stone as a secondary source, was shot by Arthur Bondar at The St. Regis in Moscow on July 31.

The October issue hit newsstands in Los Angeles and New York today, and will be sold nationwide on Sept. 22.