Social commerce is digital’s most buzzed-about term right now and still in its infancy. 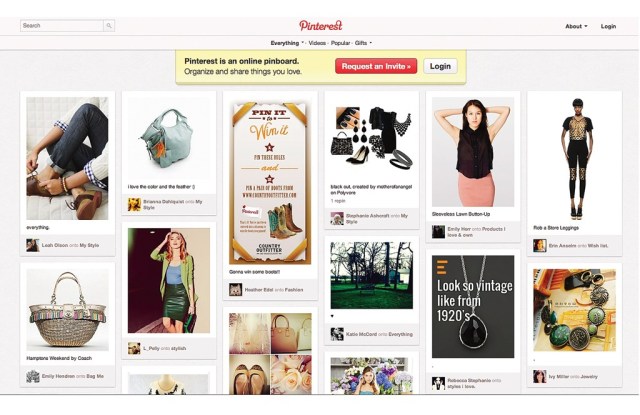 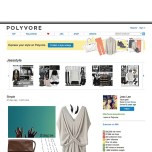 Social commerce is digital’s most buzzed-about term right now and still in its infancy. The fashion industry is trying to figure out exactly what those two words mean, what to do and what to avoid in making the transition from socializing to shopping.

MAKE IT EASY
“Don’t overthink it. Fashion is fun and social, so make it easy,” says James Gardner, founder and chief executive officer of digital agency Createthe Group. Make it as simple as possible for fans to share, embed, tweet, “pin” or “like” content.

GET OUT OF THE WAY
“My best advice is to simply get out of the way,” says Wade Gerten, founder and ceo of s-commerce platform 8thBridge. Because people — not brands — drive social commerce, he says brands should integrate their Web sites with Facebook’s new Open Graph technology.

CONVERT EVANGELISTS
Ideally, firms want to do what they can to turn shoppers into brand loyalists who share product information with friends, and in turn, fuel social shopping.

TAP INFLUENCERS
Peer Affirmation: Oliver Walsh, founder and ceo of social discovery platform Discoveredd, thinks one of the most significant online changes is the notion of “peers.” Before the social media age, a peer was your friend, but now — heavily due to Facebook and Twitter — those boundaries have blurred. “When it comes to s-commerce, it’s about making a commercial decision based on peer affirmation,” Walsh says. “People discover new things and act upon that discovery and purchase based upon the voices that really matter to them — whether it be a close friend or a designer.”

Virtual “Sales Associates”: Yuli Ziv, founder and ceo of online influencer network Style Coalition, likens a brand starting to use a new digital platform and “thinking people will just discover it and come interact” to “opening a new store location and not having any sales associates present.” It’s not just opening another destination where a company’s digital content lives — it’s about strategizing how to engage people in this new locale. Ziv believes a good way to do this is by partnering with “influencers” such as bloggers who can orchestrate a meaningful conversation with the brand and its fans that potentially results in sales.

LEVERAGE PLATFORMS
When it comes to social commerce, Gardner thinks you “shouldn’t try to reinvent the wheel.” Instead, leverage and integrate existing, fast-growing platforms like Pinterest.

EXPECT FACEBOOK SALES
For Jess Lee, co-founder and ceo of interactive fashion site Polyvore, a common misconception is that s-commerce means driving sales from a brand’s Facebook page. Instead, she explains, a company’s goal is for people to tell their friends about the brand in their own news feed posts, rather than relying on increasing sales with the brand’s news feed posts.

BE AFRAID
Wade Gerten of 8thBridge contends the biggest misconception about social commerce is that it means losing control of your brand. “This was true until very recently. Now it’s possible for brands to monetize Facebook without losing control of their brand and message,” he says. Brands can use enhanced social action buttons that allow fans to do more than just “like” a product, without giving them free range to say anything they want. It provides a company some measure of control while simultaneously being a valuable marketing tool.

FORGET ABOUT YOUR WEB SITE
Createthe Group’s James Gardner says that beyond involvement on the social platforms, brands need to focus on existing digital flagships, injecting social commerce into the places where people are actively shopping and looking for product — which more often than not has become a brand’s Web site, and not Facebook, contrary to earlier projections. It has become increasingly important that brands also appropriately inject themselves into social curation platforms, where consumers are making product recommendations to others, and which he calls “the true revenue-driving power of social commerce.”

WAIT
“The biggest ‘don’t’ would be to wait for the perfect strategy before acting,” Gerten says. “The space is evolving so rapidly and the technology is changing so quickly that a six-month stratwegy to figure out the optimal approach will be obsolete by the time the report is presented to the ceo.”