A Curly-Haired Marion Cotillard Takes a Stroll for Dior 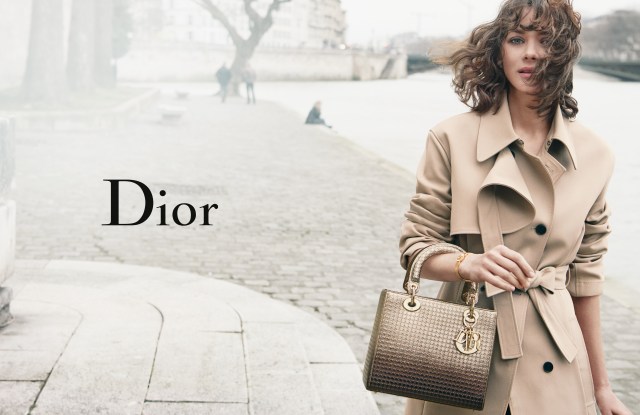 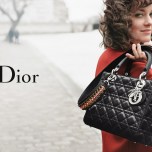 RIVER DANCE: Marion Cotillard has been to the top of the Eiffel Tower with a Lady Dior. And so her latest campaign for the handbag was a relative breeze.

Peter Lindbergh captured the actress strolling nonchalantly along the banks of the Seine River, not far from the Louvre, where Dior shows its ready-to-wear collections in bespoke structures mounted in its Cour Carrée.

Cotillard has already fronted 15 campaigns for the Lady Dior since 2008, four of them shot by Lindbergh. The spring spots exalt a version with a wide strap embroidered with colorful crystals, and another with a micro canework pattern, reminiscent of the weave of Napoleon III chairs.

The campaign is to break on May 10 in Vogue China and Marie Claire U.S. with Le Figaro following on May 11.