Dunhill has tapped Annie Leibovitz to shoot its ad campaign for a second season. 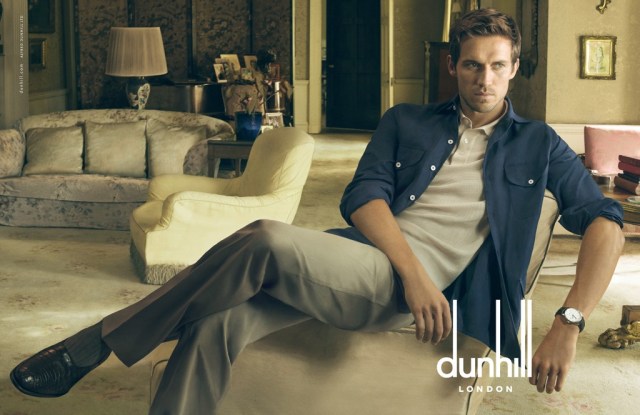 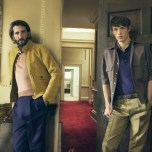 DUNHILL’S GREAT ESCAPE: Dunhill has tapped Annie Leibovitz to shoot its ad campaign for a second season, creating a series of images for spring 2015 that take their cues from “the notion of escape,” the label said. The ads picture three models — The Hon. Louis Eliot, Andrew Cooper and Alex Blamire — all of whom, Dunhill said, represent “the British establishment and distinct characteristics of the Dunhill man.” They are gathered at an English country house. Eliot, the son of the Earl of St. Germans, is a musician, as is Blamire, while Cooper is an actor and entrepreneur. Leibovitz worked in collaboration with Dunhill’s creative director John Ray on the campaign, while the art direction was by Ronnie Cooke Newhouse of House+Holme. Ray said that he wanted the images to convey the “mismatched details and unconventional pairings worn with a devil-may-care attitude,” that characterize British dressing. “This notion of insouciance, combined with the freedom that comes with being a visiting guest at a friend’s private residence, intrigued me and informed the overriding message of escape for this [spring] collection” Ray said. The campaign will break in the January and February issues of men’s style titles worldwide.