The magazine has linked up with HuffPo RYOT for an augmented reality video for its "Women in Hollywood" issue. 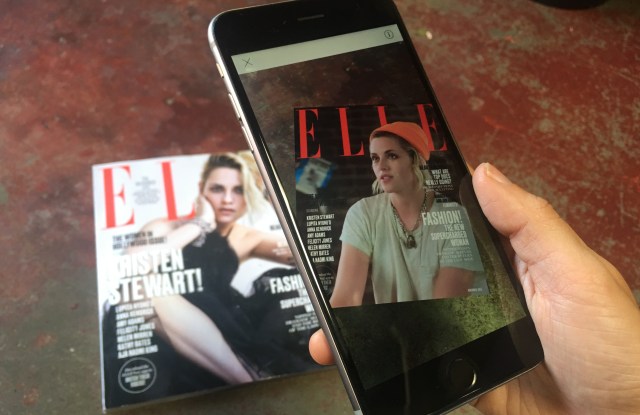 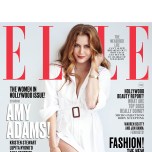 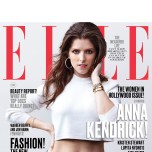 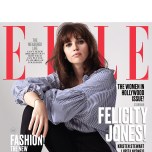 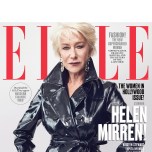 RYOT, which is owned by The Huffington Post and its parent AOL/Verizon, has linked with Elle to create an augmented reality experience for the glossy’s November “Women in Hollywood” issue.

With the popularity of AR via Snapchat filters and the mobile game Pokémon Go, more publications are looking to cash in on the user-friendly technology.

“Everybody has a better understanding of AR because of Snapchat and Pokémon Go,” said RYOT cofounder and chief executive officer Bryn Mooser, who noted the ease of AR via mobile as opposed to VR, or virtual reality. “VR is really a headset experience that transports people…augmented reality, or mixed reality, is about overlays.”

The Elle issue, which hits newsstands Oct. 18, features eight covers of actresses Aja Naomi King, Amy Adams, Anna Kendrick, Felicity Jones, Helen Mirren, Kathy Bates, Kristen Stewart and Lupita Nyong’o. Elle produced video interviews of each of them and using RYOT’s and Verizon’s proprietary platform Envrnmt, when a reader logs into the ElleNow app and hovers their mobile device over any of the eight covers, the cover comes to life with a video interview of the cover face.

According to Elle editor in chief Robbie Myers, the AR video will be publicized on the magazine’s print cover, its web site and other Hearst sites, as well as via the AOL-Verizon-Huffington Post network and social media. Additionally, attendees of Elle’s “Women in Hollywood” event, which starts in Los Angeles Oct. 24, will be reminded to log in to the app.

“We are happy to be on the ground floor with this [technology],” said Myers, who noted that Elle was the first Hearst title to test virtual reality, television through “Project Runway,” and have an iPad app.

That experimental spirit is part of Elle’s DNA, the editor said, underscoring the “access” and versatility of print as a vehicle to bring new means of storytelling to life.

“If we can make an entire issue come to life — that would be a lot of work — but we’d be [pleased] about that. It’s just the beginning,” she offered. “Bring it.”

Before anyone gets ahead of themselves, there are logistical challenges — namely, not everyone uses apps or buys print magazines, or uses an iPhone (AR video on the ElleNow is supported by Apple devices, not Android yet). Hearst, perhaps realizing that, will make the AR video available online after the “Women in Hollywood” event.

Even with those challenges, AR has the potential to lead to interesting advertising opportunities down the line. According to Kevin O’Malley, senior vice president and publisher of Elle; the initial project with RYOT will be used as a barometer of sorts.

“We’re going to use it as a proof of concept to demonstrate how content can be brought to life,” O’Malley said. “We have several advertisers that we have been in talks with for VR and AR.”

Hearst confirmed that Elle is just the first of its magazine brands to partner with HuffPost RYOT, with more deals to come later this year and in 2017.