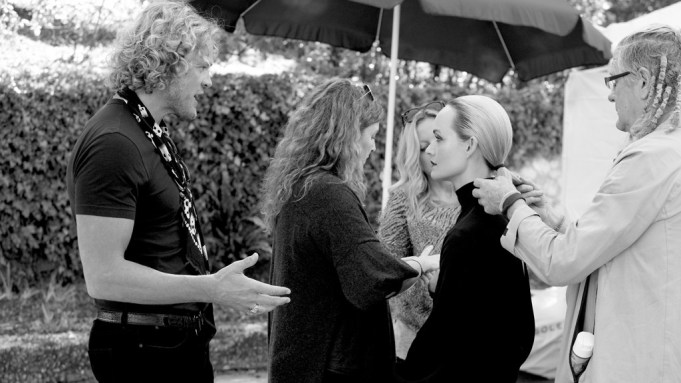 SPENDING MORE: Emilio Pucci is bolstering its advertising with the launch this month of a second campaign featuring actress and model Amber Valletta, shot at Villa d’Este in Rome by Mert Alas and Marcus Piggott. Pucci creative director Peter Dundas said Valletta was the perfect embodiment of “the modern, sophisticated woman.”

“I think she has a femininity that feels powerful and that is completely in line with how I see the Pucci girl,” he noted.

The Italian fashion house has been shoring up its image worldwide, introducing a first campaign with Valletta for the brand’s fall 2012 collection and following up quickly with another that will run internationally through May.

“We are now reaching out to all our key markets, which are directly operated, as well as territories where we collaborate with prime local business partners,” said Pucci chief executive Alessandra Carra, adding that the new images represent: “the largest advertising campaign to date for Emilio Pucci and a key building block for the ambitious expansion plan of the brand.”

The latest batch of pictures shows Valletta with her blonde hair slicked back, lounging by the Roman fountains with a cool gaze away from the camera as she models looks including an embroidered white tunic and white trousers, and a floor-length dress printed with fuchsia floral designs.

The concept “was setting the Pucci girl in a Palazzo setting for summer,” explained Dundas. “I wanted it open air, and I like Villa d’Este because of the hundred fountains. It used to be the Pope’s summerhouse. The fountains with the dragon motif obviously felt right for the Asian theme of the collection.”