Refinery29 France will be operating out of the Refinery29 global publishing hub located in Berlin.

The digital publisher has announced the launch of Refinery29 France, three years after the introduction of its German edition.

“We already have a good existing audience in France,” president of Refinery29 International Kate Ward told WWD, adding that the topics that did best by French readers were the fashion and beauty content, followed closely by entertainment and lifestyle.

“The launch of our French language edition is really to deepen and enrich our relationship with French readers,” she continued. “We will also be organizing community-building events: We’re going to be coming to meet the audience and reach out to the French influencer community. We’re trying to think about how to build our presence and our brand both URL and IRL, which is what Refinery29 is known for.” These events will start rolling out by summer 2019.

The multilingual writing team making up Refinery 2019 France will work out of the digital publisher’s global publishing hub in Berlin, overseen by Cloudy Zakrocki, vice president of International content and brand strategy, and Tamar Riley Vice, president of audience in Refinery29’s London office. 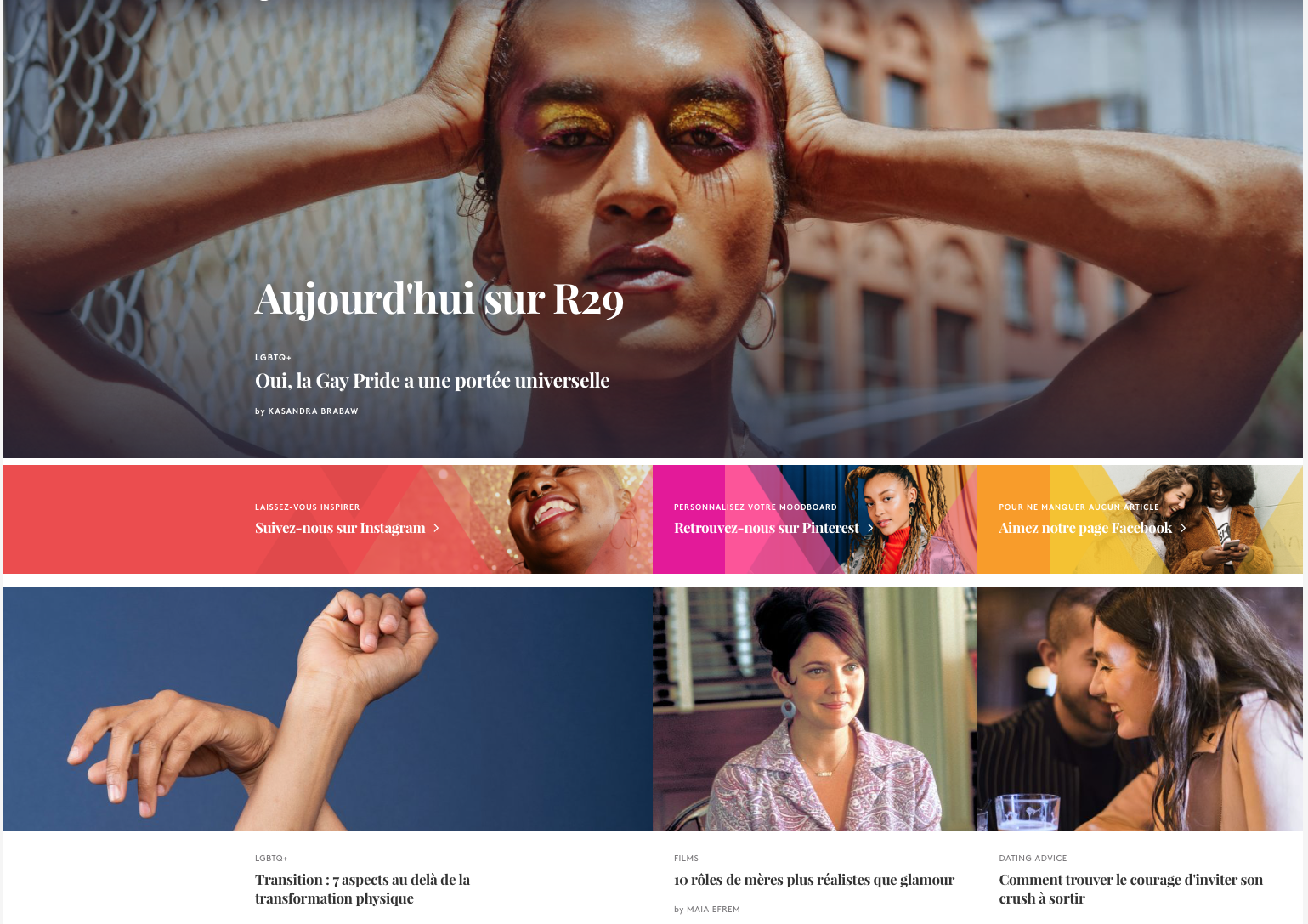 The Berlin-based editors will work in tandem with a local audience development team and Refinery29’s publishing network in London and the U.S. to deliver translations of U.K. and U.S.-published stories, with a local flair.

“Our transcreational team based in Berlin will work with our audience and content strategy solution, using data and trends to understand the local market,” Ward said. “They will work on quality translations keeping Refinery29’s tone, while also thinking about being relevant to the local market by adding context and imagery. Every single story will be bespoke to the French market, but curated from our global content calendar driven by our editorial teams in the U.K. and U.S.”

Several hires have been made in the last six months, but the company is still in its recruitment process.

There are no plans to open a Paris bureau in the short term. “We think of our global expansion through a network of creative relationship and connections with our audience, rather than just measuring ourselves on just the number of international offices that we have,” Ward said. “But never say never.”

Refinery29 began its global expansion in 2015 with the arrival of the London office, launched by Ward, followed by Berlin in 2016. The digital publisher stated that its international audience currently accounts for 38 percent of the brand’s global readership of 249 million.

According to Ward, there are definitely more Refinery29 editions to come.

“Our mission to be a real global voice for women means that there are definitely more editions on the horizon,” she said. “I’m not going to say where next, but there is more to come. We are committed to continuing to grow the reach and the impact of our brand around the world.”