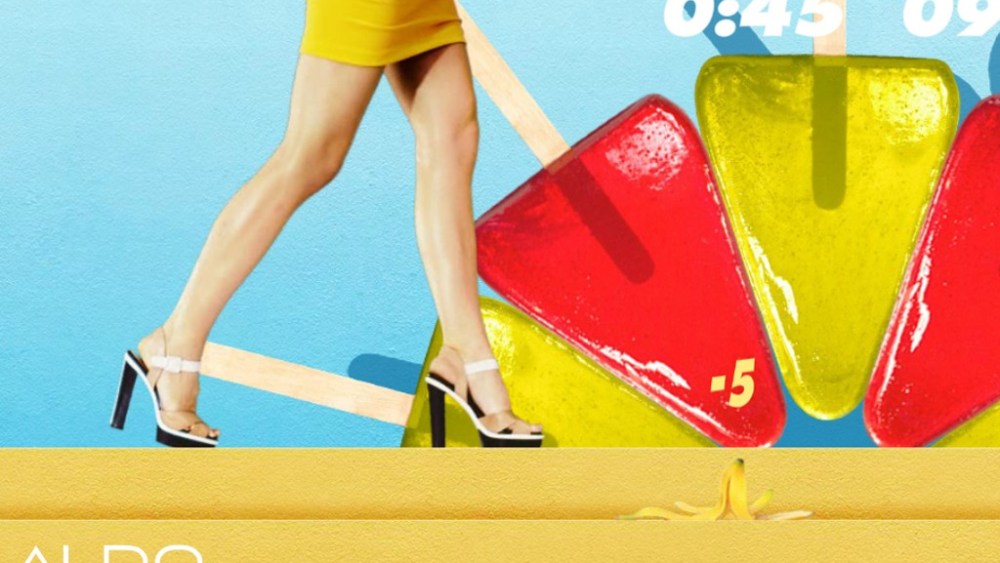 Interactive gaming is shaping up to be fashion’s next frontier in the digital space after companies broadened their Web sites with editorial content, then mobile commerce and social commerce.

While it might be a nascent concept for the fashion industry, online gaming is far from new. Games such as Farmville and The Sims Social have attracted mass audiences that climb into the tens of millions of players — with the former currently boasting more than 38 million “likes” on Facebook (the latter has 15 million).

“Gamification in fashion presents an enormous opportunity to communicate with and deeply engage loyal consumers,” said James Gardner, founder and chief executive officer of Createthe Group. “Fashion is itself a game, after all.”

He believes online gaming isn’t just about “points and badges” — which are the end goals — calling these just expressions of more meaningful desires.

“What the winners understand is that games draw on psychological motivations around where we stand, relative to those around us. It’s no coincidence that, like game designers, those of us in fashion have been engaged with those motivations for a very long time,” Gardner said.

But Macala Wright, digital marketing consultant, founder and ceo of Why This Way and editor in chief of FashionablyMarketing.me, believes the incentivization component tied to gaming is paramount in fostering player loyalty.

“When you reward a customer based on the success of their actions, the value and the perception from that consumer increases, thereby maintaining brand image,” Wright said.

Born from a collaboration with 505 Games, Funcom and IMG Worldwide, Fashion Week Live is one of the early interactive social experiences designed to engage the fashion industry online — and it’s tapped DKNY as its official brand partner upon its launch Monday.

Living exclusively on Facebook at facebook.com/fwlgame, players are challenged to form a career for themselves within any facet of the fashion world, from show production, to photography, to styling look books, runway shows or ad campaigns. Users are encouraged to tap into talents within these parameters, as well as network with other players and “rise to fame” with each challenge.

“This game has been in development for five years but, over that time, Facebook and the world of social gaming has matured into an environment that has adopted a more fast gaming audience, an audience who is interested in quick digesting games,” managing director of Fashion Week Live Matthew Primack told WWD during a demonstration of the interactive game.

The foundation of the project — a collaborative effort that welds quality graphics, a fashion partner, the technology industry and creative and gaming architects — is prestige and experience. And while there is no physical prize, the game is about how players achieve success within their peer group and how they become an inspiration to others — just like in real life.

As players climb the ranks of Fashion Week Live, a boutique with virtual product and designs will be at their disposal to help them advance in the game. DKNY’s social media personality DKNY PR Girl — an integral component to the experience — will present users with virtual job opportunities at the company. Players begin the game with generic clothing options, and as they hone their skills and get better at the virtual jobs they’re doing, they get access to clothing from the DKNY store (which isn’t available to gamers at the onset). According to DKNY PR Girl, products unlock as one advances, and as players advance in their careers, they get a virtual upgrade in their apartment, too.

Primack contends that this speed of consumption fosters a universe of players who enjoy the “quick fixes,” and games that play on their emotions and impulses. Primack calls the coming together of social gaming and the fashion industry a “natural convergence.”

Wright cited DKNY, along with Pop Sugar, as an early adopter of online gaming in the fashion space as far back as 2007. She also has worked with Stylmee, a fashion game that launched for the iPad in February (a Web site version launched last month). But it’s brands such as Nike, Norma Kamali and Aldo that are really taking the concept to the next level.

In May, Aldo introduced “Shoe Paradise,” an initiative based upon the principles of game mechanics. The goal for players is to try on as many shoes as possible (out of 16) in four levels — the beach, pool, jungle and a party — in three minutes. If participants ran out of time, they could gain a bonus three minutes by sharing the game on Facebook, Twitter or Tumblr. Upon completion of the four levels, players are asked to enter their information for a chance to win an actual three-minute in-store shopping spree.

In December, Nike unveiled “Winter’s Angry Perseverance Campaign,” an interactive program where customers could assist their favorite athletes in beating the cold through a series of actions with the ability to win prizes. The highest-scoring participant won a trip to meet the athlete they “played.”

For its spring collection, Norma Kamali in September developed a 3-D Web site with corresponding 3-D fashion film and product pages. The gaming aspect contained a scavenger hunt (with the theme “which of these items do not belong in the film”) to make the experience interactive for users. The hitch: players needed special 3-D glasses to view objects not visible to the naked eye, and more than 20,000 fans requested Kamali’s 3-D glasses in the designer’s signature cat-eye shape on Facebook.

For the brand’s new under-$100 collection, Kamali turned to gaming again, partnering with Roiworld to devise an online wardrobe challenge with illustrated pieces from the line that consumers could “try out” on virtual models in February.

“The content wasn’t only a source of entertainment for customers, but it was also a shopping utility, causing them to spend a longer amount of time with the brand via social networks, but in the end, this action led to transaction — which is huge,” Wright said of Kamali adding a level of gamification to her existing digital strategy. “A lot of people are about full margins right now, and we want to get as much as we can — and the value of game mechanics for retailers is that we now have a space where you can build the experience around your customer’s knowledge and taste without having to go discount or use other off-price marketing tactics that dilute a brand.”

Stylmee is a more mature approach to gaming, since the program targets women in the 25-to-44 age range, according to Basil Farano, creative director, strategist and partner at Fresh Concepts Lab, the company that created and developed Stylmee.

“It’s estimated that there will be 74 million social gamers by 2013, and 53 percent of social gamers are women. It’s not 12-year-old boys,” Farano said of the “shop-ertainment” the platform offers — a one-stop forum for discovery, curation, social gaming and e-commerce for the fashion consumer, brands and retailers.

Participants open, design and merchandise virtual boutiques, and each week there is a 30-style “challenge” that tests gamers’ knowledge and taste based on a weekly theme. The challenge is to put together looks that best match that week’s theme. Users gain points based on taste, which is derived from peers voting on a player’s boutique or products, and the more recognition one gets, the more points they earn. These points can be redeemed for retail incentives — such as “Style Cash,” which can be used to purchase products within the app.

“Because Stylmee uses real branded products as part of the gaming experience, every single style on the application can be purchased by the simple click or tap of a button, to be delivered within days to the member’s home,” Farano said. “It provides brands and retailers tools such as virtual branded furniture as prizing, which they can use as part of an engagement strategy through traditional social media platforms.”