A French career criminal has written a book about his role in the armed robbery of Kim Kardashian during Paris Fashion Week in 2016, during which he and four accomplices made off with an estimated $10 million of the star’s jewels.

Yunice Abbas tells his version of events in “J’ai séquestré Kim Kardashian” (“I Kidnapped Kim Kardashian” in English), co-written by journalist Thierry Niemen and due to be published on Thursday by Editions l’Archipel.

Abbas is one of a dozen people awaiting trial in the case, which grabbed headlines worldwide. Kardashian told a French investigating judge that she thought she was being kidnapped by terrorists.

“I remember that I had an indescribable feeling, as if my heart would leave my body, I thought that I was going to die,” she told investigators, according to a transcript subsequently published by French daily Le Monde. 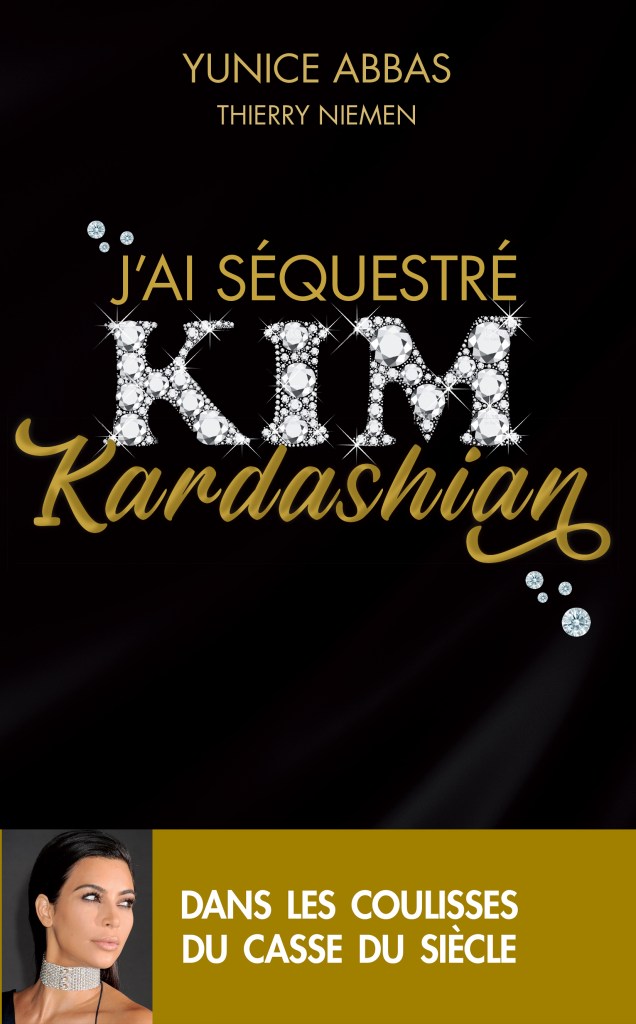 Abbas describes his life of crime, including 20 years spent behind bars. He said he wanted to set the record straight because there were too many inaccurate accounts of what took place at the No Address residence in central Paris on the night of Oct. 2 to 3, 2016.

“One year after my conditional release under house arrest, I have read way too many stupidities, base accusations, vile lies or rough guesses to keep doing what I had forced myself to do for so long: keep my trap shut,” he said in the colorfully written book.

Kardashian was naked under her bathrobe when two masked men wearing police jackets burst into her room around 3 a.m. and robbed her at gunpoint. She was bound and gagged with plastic cables and tape, and left in the bathtub, according to her testimony.

Abbas told French daily Le Figaro that he waited downstairs during the robbery and did not cross paths with Kardashian West. He said he wasn’t aware of how famous she was until the next day, when the robbery was all over the news.

In an extract from the book available on the publisher’s web site, Abbas described fleeing the scene of the crime on a bicycle with a flat tire, which caused him to crash the bike and drop a bag full of jewelry on the pavement. He said he hastily gathered the contents before getting away using a taxi and a stolen car.

The thief told Le Figaro that he and his crew were caught due to new DNA matching techniques, adding that he doesn’t know what happened to the loot, which was never recovered.