Anna Wintour is the latest New Yorker to participate in the Human Rights Campaign’s “New Yorkers for Marriage Equality” initiative. 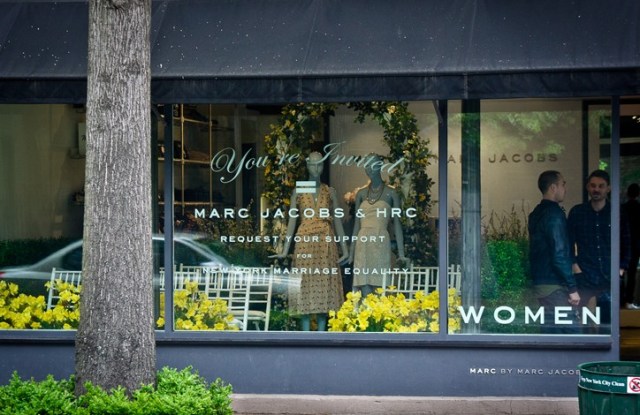 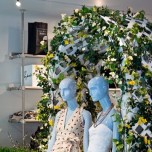 Anna Wintour is coming out in favor of gay marriage. She is the latest New Yorker to participate in the Human Rights Campaign’s “New Yorkers for Marriage Equality” initiative. “As far as I’m concerned, having the right to say ‘I do’ is as fundamental as the right to vote,” Wintour says in a clip now posted on hrc.org/NY4marriage.

Wintour is not the lone fashion force in the fight. Earlier this month, Marc Jacobs and HRC teamed up for a window display at the Marc by Marc Jacobs boutique at 403 Bleecker Street, featuring a springtime wedding scene with two female mannequins getting hitched. Michael Kors also plans to do windows, while Cole is issuing a special T-shirt for HRC that states “Take your lover up the aisle — Support Marriage Equality.”