Hadid poses as a contemporary Marilyn Monroe for Max Mara. 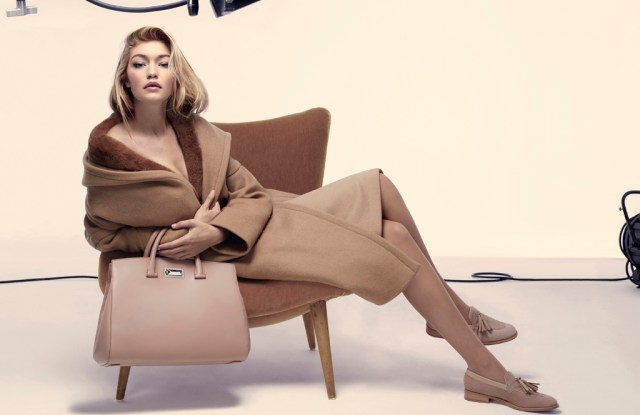 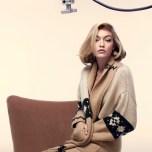 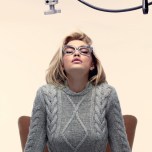 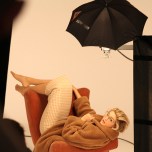 Gigi Hadid’s first runway show for Max Mara in February went so well that it prompted the Italian fashion group to tap the model to front its fall campaign, due to bow in August books. “We had never seen her in real life and when she came for the fitting, we realized she was the one,” Giorgio Guidotti, worldwide president of public relations and communications for Max Mara Group, told WWD.

Max Mara’s fall collection and the ads have been inspired by George Barris’ 1962 shoot of Marilyn Monroe cuddling on the beach, wearing a chunky sweater or wrapped up in a green towel. Hadid, who was photographed in New York by Anthony Maule echoes Monroe’s iconic shoot, pouting sexily and wearing a camel coat open enough to suggest her cleavage. Hadid also appears in Max Mara’s campaign for eyewear, a category that is produced under license by Safilo Group SpA. The model succeeds Carolyn Murphy, who was photographed for Max Mara’s fashion campaigns in the past two seasons.