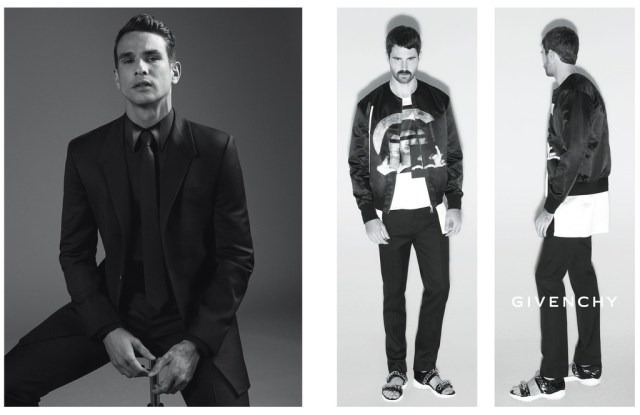 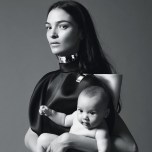 “They are people I love and who love me. It’s about family — something that is difficult to find in today’s world. It’s about real people, only taking the best of their personalities, with no effort,” stated Tisci.

As such, the people appear with natural-looking hair and makeup.

Mert Alas and Marcus Piggott photographed the ads, which were styled by Carine Roitfeld and laid out by graphic design duo M/M.

The Givenchy men’s spots are slated to break in early January in L’Uomo Vogue, while the women’s ads will come out in late January in Paris Vogue.