Glamour is breaking with tradition and naming a man of the year at its annual Women of the Year Awards. 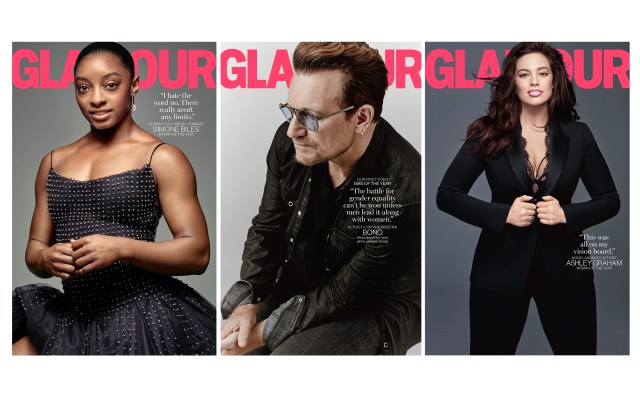 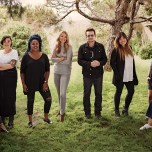 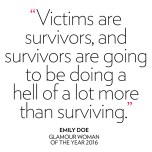 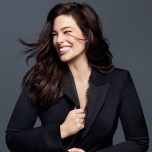 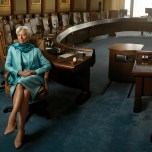 It’s a crucial year for Condé Nast’s Glamour as it moves its flagship event “Women of the Year” across the country and expands its programming to include a daylong conference.

Like its rivals, the women’s media title is working to extend its reach into live events in order to grow its revenue during a difficult year for print magazines. And for that reason, there’s a bigger spotlight on Glamour than in recent years.

Launched in 1990, the awards have honored a cross-section of people in a variety of disciplines, from art and design to entertainment, politics and science. This year, Glamour is uprooting WOTY from its digs at New York’s Carnegie Hall to Los Angeles’ NeueHouse on Nov. 14. It is also extending the awards into a live event during the day and the magazine is honoring its first man of the year — U2’s Bono.

From her office at Condé Nast in New York, Glamour editor in chief Cindi Leive justified the decision to honor a guy at girl-power event.

“Men are not really hurting for awards. They seem to do quite nicely with them. They tend to have laurel leaves placed around them…it never felt like it was crucial before,” she said. “But it felt like a missed opportunity. The modern thinking on women’s rights and feminism is, ‘Hey we’re all in this together.’ Men can and should be feminists. The idea that only women can stand up for women’s issues is a relic of an older time.”

Although Glamour asked President Barack Obama to pen an essay on his own feminism in August, the editor said they decided to honor Bono, who is an advocate for several causes, chief among them AIDS prevention and poverty. Through his ONE foundation, Bono has turned his attention towards women and girls via a “poverty is sexist” campaign.

“They are having a real impact and getting world leaders to commit to gender equality,” she said, noting that CNN’s Christiane Amanpour penned an essay on Bono in Glamour’s upcoming December issue that goes on sale today.

Amanpour’s essay is part of a 24-page portfolio, which includes an interview with Prada by Leive. The editor also wrote a tribute to Emily Doe, who wrote an essay for the magazine.

Stefani covers the issue, which includes inside covers of Biles, Bono and Ashley Graham, as well as portraits of all the winners except for Emily Doe, who will remain anonymous. She will get a tribute at the event, which will be hosted by “Black-ish” star Tracee Ellis Ross, as will Democratic nominee for president Hillary Clinton. Clinton, who has already been honored by Glamour twice, won’t be in attendance, as the event comes just six days after the election.

“We’ve been covering her extensively throughout the election,” said Leive, who endorsed Clinton in the pages of Glamour months earlier. “She’s the subtext that goes through this. I write about this in my [December] editor’s note…where you stand politically, and honestly, no matter where you stand on the outcome of this election, this is a charged and great moment to be bringing women together.”