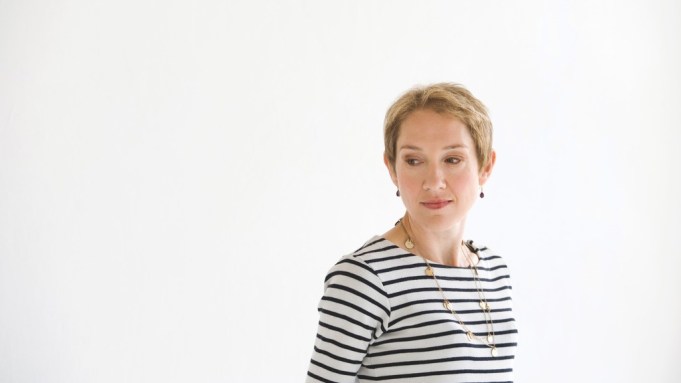 LONDON — Harper’s Bazaar U.K. has named Justine Picardie its new editor-in-chief, following the departure of former editor-in-chief Lucy Yeomans earlier this year to join Net-A-Porter. Picardie replaces acting editor Jenny Dickinson, who will stay at the title as consultant editor until the end of the year.

Picardie, an author and fashion journalist who last year published a biography of Coco Chanel titled “Coco Chanel — The Legend and the Life,” will take up her role on Sept. 10.

Picardie has written for British newspapers including The Times and the Daily Telegraph, and was editor of the Observer magazine. She currently contributes to the U.S. and U.K. editions of Harper’s Bazaar and is a former features director of British Vogue.

Picardie said in a statement: “I’m tremendously excited to be taking this position on a magazine that has already achieved so much under the great leadership of former editor-in-chief Lucy Yeomans,” stated Picardie. “Bazaar has an inspiring heritage as a luxury brand from the days of Carmel Snow, Alexey Brodovitch and Diana Vreeland, to Fabien Baron and Liz Tilberis, and I hope to celebrate the creativity and editorial ambition of the title with the same dedication of my predecessors.”

Hearst stated that Picardie and Bourke, together with Bazaar’s deputy editor Sarah Bailey and art director Tom Usher, would aim to  “take the iconic luxury brand into a new era.”

Arnaud de Puyfontaine, chief executive of Hearst Magazines U.K. said: “The appointments of Justine and Marissa to their respective roles at Harper’s Bazaar is an exciting milestone for the prestigious luxury brand,” he stated. “Justine and Marissa are hugely talented and highly respected in the industry, and I look forward to seeing the results of this unique creative partnership.”