‘The Hilfigers’ Return for Holiday Campaign 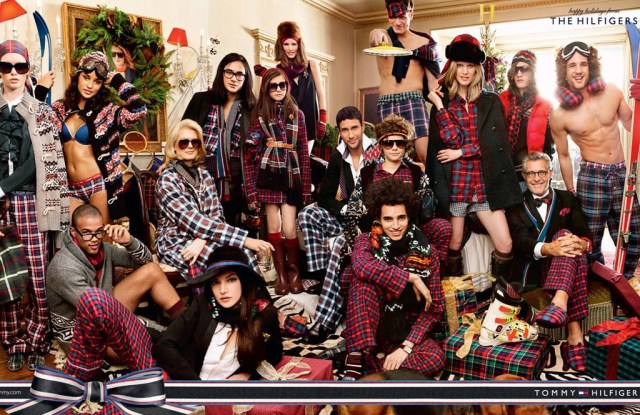 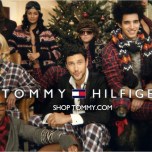 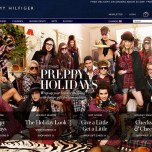 HILFIGERS DO DISCO: The Hilfigers will return for the holiday season with a new TV campaign titled “Holiday Par-tay,” which will air internationally, beginning Nov. 23.

The campaign will run on TV, in cinema, on Taxi TV and online in conjunction with a global print and outdoor effort. It features “The Hilfigers” throwing a holiday party. The commercial is directed by Francis Lawrence, creatively directed by Trey Laird of Laird + Partners, and styled by Karl Templer.

During the 30-second spot, the Hilfigers are at home celebrating at a disco-dancing party, presents have been opened and the family is wearing all of their gifts at once, creating an explosion of holiday tartan. The festivities continue with one child being rolled up in the carpet and other merrymaking, until the family’s basset hound, Morgan IV, pulls the plug and the house goes dark. “Happy holidays. From our house to yours,” says one of the family members.

“We continue to invest in the brand around the world,” said Avery Baker, chief marketing officer of Tommy Hilfiger. She said the firm spent $175 million in advertising, marketing and communications across all channels in fiscal year 2011. The TV campaign will break in the U.S. during the Thanksgiving Day Parade, and will run in Canada for the first time. It will also be broadcast in Italy, Spain, Germany and France, beginning Dec. 3, said Baker. She noted the same exact spots will run in all markets. “English is the language of the brand, and it adds to the American flavor,” she said. In the U.S. spots, Macy’s will be tagged.

The campaign will run for three weeks, and also includes a digital component. The company’s “Preppy Holidays” collection will be featured in local market digital advertising and social media campaigns, as well as on tommy.com and Facebook. The commercial can also be viewed on Hilfiger’s dedicated YouTube channel.