She wears looks from the spring ready-to-wear collection by Raf Simons, showing off her long neck, her face occasionally veiled in netting. 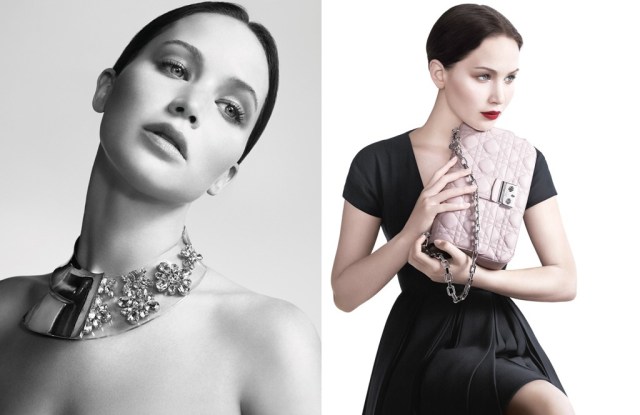 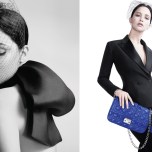 HIT AND MISS: It’s a big month for Jennifer Lawrence. The spirited actress is nominated for an Academy Award for her turn in “Sliver Linings Playbook,” having already racked up a Golden Globe for the performance, and her first ads for Dior are slated to break in Numéro magazine later this month, followed by a slew of April titles worldwide.

Best known for her portrayal of rough-and-tumble teenager Katniss Everdeen in “The Hunger Games,” Lawrence displays sophistication and glamour in the campaign for the chain-handled Miss Dior bag. She wears looks from the spring ready-to-wear collection by Dior’s new couturier Raf Simons, showing off her long neck, her face occasionally veiled in netting.

Willy Vanderperre shot the ads with styling by Olivier Rizzo, hair by Anthony Turner and makeup by Aaron de Mey.