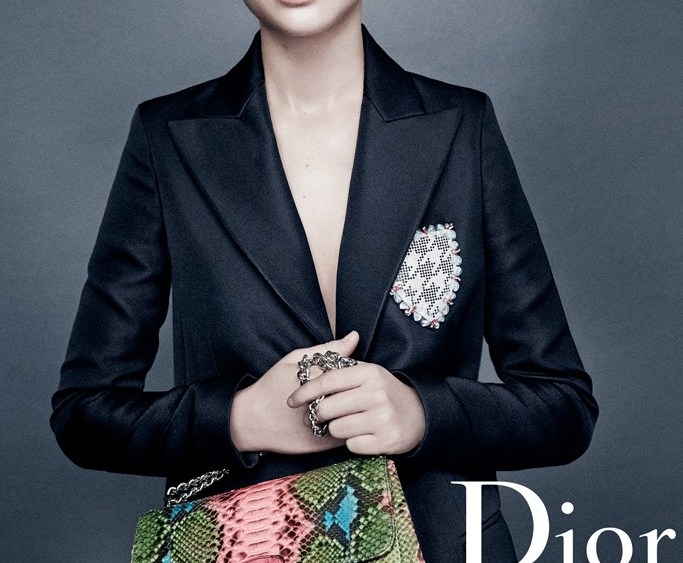 IN HER EYES: Jennifer Lawrence brings her captivating gaze to her third Dior campaign. The ads break just in time for the Oscars, where she is nominated for best supporting actress for “American Hustle,” for which she has already scooped up Golden Globe and BAFTA prizes.

Short hair tousled and wind-swept, the actress was photographed by Patrick Demarchelier as she cradles the chain-handled Miss Dior bag. The print campaign is slated to break in Marie Claire in the U.K. on Thursday, followed by the April issue of Vanity Fair in the U.S.

Dior is to feature the images on its Web site at dior.com from Wednesday, including a video in which Lawrence talks about visiting the house’s ateliers to select her couture dress for Oscar night on March 2. “Now I get the haute couture thing,” she tells the camera, concluding: “It’s a big deal.”