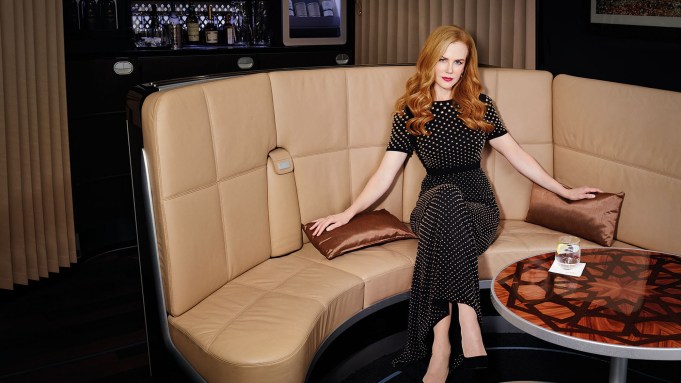 Laura Brown will perform her first official duties as editor in chief of InStyle when she hosts the second annual InStyle Awards at the Getty Center in Los Angeles on Oct. 24.

The event, which will take the form of an intimate dinner, honors the industry’s top image-makers from fashion designers and style icons to makeup artists and hairstylists.

“InStyle represents the confluence of fashion and the red carpet. At the InStyle Awards, we recognize the impact these two worlds have on each other,” said Brown. “Inspired by our annual ‘Hollywood’s 50 Best Dressed’ list, the awards spotlight the power of fashion and celebrity, as well as that of stylists. I’m thrilled to be joining InStyle at such an exciting time and to host this signature event.”

InStyle will profile its annual “Hollywood’s 50 Best Dressed” list in its November issue, which spotlights the relationship between the runway and the red carpet. The creation of both the awards show and the list is a way for InStyle to cement its place as an authority on celebrity and fashion. The cross section is a popular one with glossies such as Vanity Fair, The Hollywood Reporter, and most women’s magazines clamoring for a piece.

Returning to the awards, this year, director  Zoe Cassavetes will produce a custom digital short for the event. Hearts On Fire is a sponsor of the event and will present the Advocate Award to Woodley, InStyle said.

No word yet on who else is presenting the awards.