The Hearst-owned fashion title is making its debut on Feb. 20 under the lead of Alan Prada, who shared with WWD his vision for the storied magazine.

Viola "Lola" Arrivabene starring in one of the videos available on Italy's Harper Bazaar's Bazaar TV.

MILAN — Harper’s Bazaar is making its debut in Italy, but don’t expect the average glossy publication or regular fashion coverage. Hearst has bigger ambitions for the brand, in line with today’s digitalized media landscape.

Officially launching on Feb. 20 during Milan Fashion Week, Italy’s Bazaar will focus on a digital-first platform called Bazaar TV, which will be flanked by a web site and social media. The media company said it plans to unveil a print edition after building on the appeal of the digital format.

During an interview at Hearst’s Italian headquarters in Milan, Bazaar Italia’s editor in chief Alan Prada shared his and the media company’s vision for the fashion title.

“We’re first and foremost debuting a brand on the market and I believe this is the most current thing to do. The project takes off leveraging everything but the magazine, banking on the tools and platforms that typically surround it. They’ve somewhat become the heart of an editorial brand,” said Prada, the former deputy editor in chief at Condé Nast-owned Vogue Italia, who was appointed to the editor in chief role at Bazaar last July.

He said the Italian edition is also unique from an international standpoint, noting Hearst sees it as “an experiment in which it firmly believes, with plans of potentially exporting it at a European level.” Harper’s Bazaar counts 32 editions in 44 countries.

Bazaar TV will be a content-based platform featuring one- to two-minute-long videos spanning fashion and lifestyle. “We’re establishing a digital environment. When we started talking about the launch of the title here, we knew a web site was not enough to honor the name of Bazaar,” explained Prada, noting videos represent the best-performing and most-engaging format, although media companies have yet to fully embrace them.

The core content is modeled after a range of TV formats and genres, including miniseries, documentaries, fiction and reality show-like content that are to be seeded on Bazaar’s own web site, as well as across Hearst’s channels.

Bazaar TV is also being distributed on third-party networks via deals with other media groups, including Italy’s leading wire service Ansa and Italiaonline’s women’s magazine DLei, both implementing a Bazaar TV box on their web sites. Additionally, the platform will be broadcast out-of-home on billboards and through a dedicated mobile app. To this end, Hearst struck a deal with Huawei, which will preload it on its smartphones’ Huawei Video app.

Massimo Russo, chief product officer at Hearst Europe and Hearst Italia’s content and consumer managing director, said he’s expecting “5 million streams per month in the launch phase, with significant future growth prospects. We will let viewers know what’s changing in the world of digital videos applied to fashion, luxury and lifestyle. It seemed natural for us to turn to this narrative format given that Harper’s Bazaar is a strongly visual brand.”

Hearst plans to deliver around 800 videos in the first year, including pure editorial and branded content, as well as mixed formats, such as product and plot placements. The platform will expand its offering by featuring simpler videos offering insider views of fashion shows and repurposing brands’ and third-party digital content. 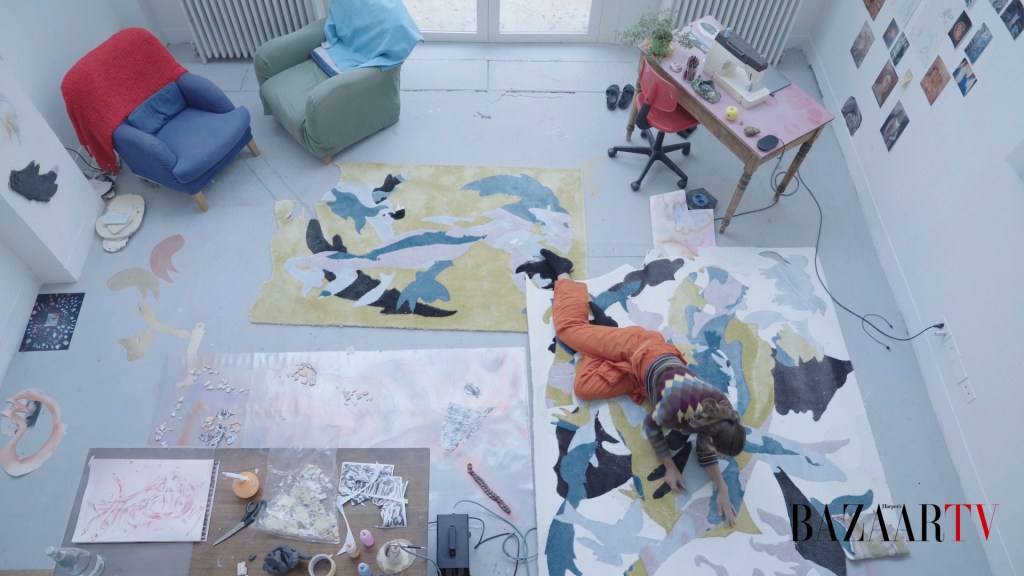 The magazine will also leverage key talents and personalities that Prada described as “muses,” although it’s not an official moniker. Involved at different levels, for example, as protagonists of Bazaar TV’s videoclips, they include Isabella Rossellini — “with whom we would like to keep collaborating in the future,” Prada said — as well as illustrator and Gucci collaborator Angelica Hicks, and Vibi Venezia founder and socialite Viola “Lola” Arrivabene. Other personalities involved for the launch in February include Yoox Net-a-porter Group’s chairman and chief executive officer Federico Marchetti, dancer Roberto Bolle, 29-year-old Swiss orchestra leader Lorenzo Viotti and Women Management president Piero Piazzi, among others.

Prada described the online magazine as “very personal,” with articles such as questionnaires, answers to readers’ questions and tips to foster dinner conversations, which are aimed at engaging readers. “We don’t want to publish 10 articles a day on celebrities’ style, on the contrary our mission is to keep high-quality content, especially videos, and distribute them as far as we can,” Prada said.

The editor in chief was mum about a precise timing for the launch of a print edition but he said he wants to deliver “a high fashion quotient, focusing on the Italian style and offering a dreamy take on fashion. We want to bring back the glamour and the dream in fashion, a certain ‘chic’ attitude which is currently lacking in the media landscape in Italy,” he said. 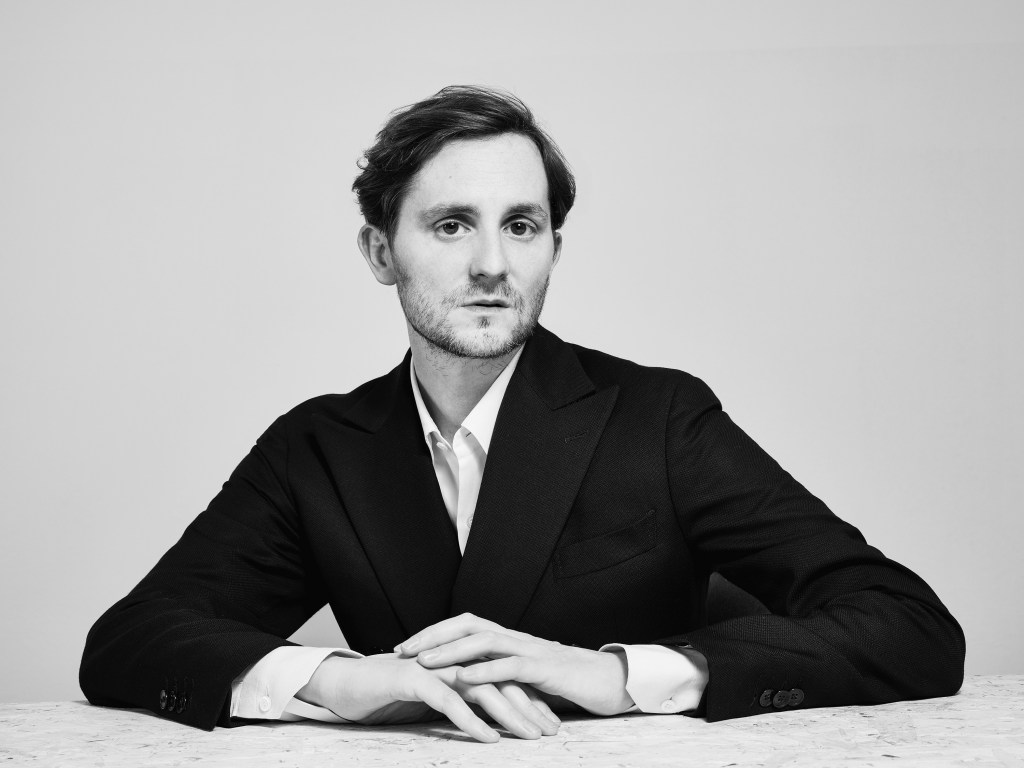