The campaign will feature a double dose of Jaggers: James Jagger alongside his sister Georgia May. 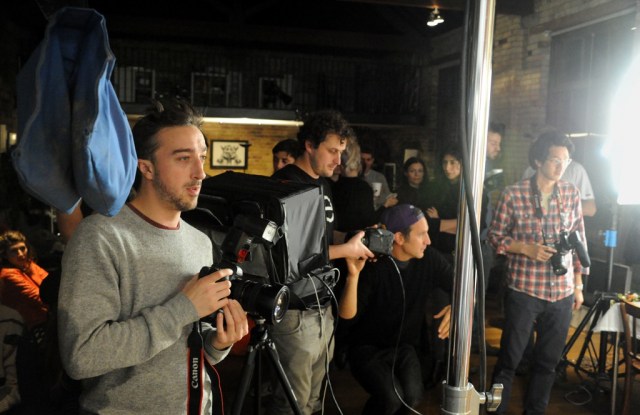 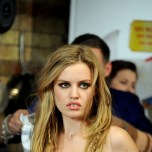 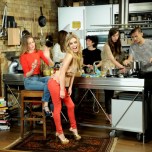 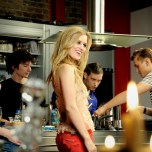 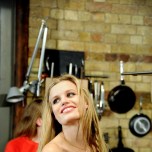 JAGGER AND JAGGER: Hudson Jeans is marking its 10th anniversary with a double dose of Jaggers. The Los Angeles-based premium denim’s spring ad campaign will feature James Jagger alongside his sister Georgia May, who has appeared in the brand’s ads for the past four years.

“It’s funny. I’ve never worked with him before on a modeling job,” said Georgia May Jagger of her older brother. “It’s kind of embarrassing, because you’re seeing each other do all this stuff. When you’re posing, you’re kind of making fun of each other, but at the same time, you get it together. It’s been really sweet.”

Her musician boyfriend, Josh McLellan, and some of her friends also took part in the shoot that wrapped up last week in an East London studio.

Dave Mushegain shot the campaign, which is set to launch in the March and April issues of of titles across key global markets. The campaign will span traditional print, outdoor and digital.

Jagger first appeared in the Hudson Jeans ads in the autumn of 2009 — her first campaign.

“This particular shoot they asked for a lot of my input,” she said at the wrap party following the shoot earlier this month. “They asked a lot of questions about the styling. They came over to my flat and looked through my clothes and raided my closet. It was fun to have that kind of involvement. My friends, my brother, my boyfriend. It’s nice to be around people you know and who can have creative input.”

Dressed in jeans and a sheer floral blouse, Jagger accessorized her look with a gift — an infinity necklace shaped like the number 8 — from her sister Jade. “My sister made this. She makes jewelry. She gave it to me as a present at her wedding. She got married this year. It means infinity,” she said.

Hudson Jeans also plans to launch an Instagram initiative. The label will host a contest in which the public can enter by snapping fun moments and using the hashtag #Letyourselfgo. Winners will be featured in the Hudson ads.

The youngest daughter of Mick Jagger and Jerry Hall has her own ideas about how to let loose. “I like to go to festivals,” said Jagger. “I love to dance, party and stay up late and that sort of thing.”