A series of audiovisual experiences will also be devised for the readers to discover the magazine at home amid COVID-19 lockdown.

LONDON – While several independent fashion publications had to halt production due to the coronavirus outbreak, A Magazine Curated By is pressing ahead and releasing issue 21, edited by Lucie and Luke Meier, the co-creative directors of Jil Sander on Monday.

“Human Nature/Mother Nature” is the theme of the issue.

“When we first began to discuss our approach to the magazine, we quickly decide on the concept of nature,” said Luke. “Especially the relationship between human nature and mother nature. It’s a subject that we always seem to gravitate towards in our work. It’s also something that seems very much in the collective consciousness at the moment. Human behaviors, our relationship with nature, and with each other. They are concepts that are front and center every day and we felt that it is important to acknowledge them in this issue.”

Dan Thawley, editor in chief of the magazine, said, “Working with Lucie and Luke was a very in-depth collaboration with two designers filled with diverse ideas for the magazine – not only what goes on the pages but the 360 degrees fabrication of the magazine itself, its structure, and all its subtle nuances of style.

“They decided to separate the magazine’s images and text into distinct sections like an art book – allowing the images to dialogue between different stories whilst dedicating a clear and encyclopedic section to the magazine’s essays, interviews and short poems and texts,” Thawley added. 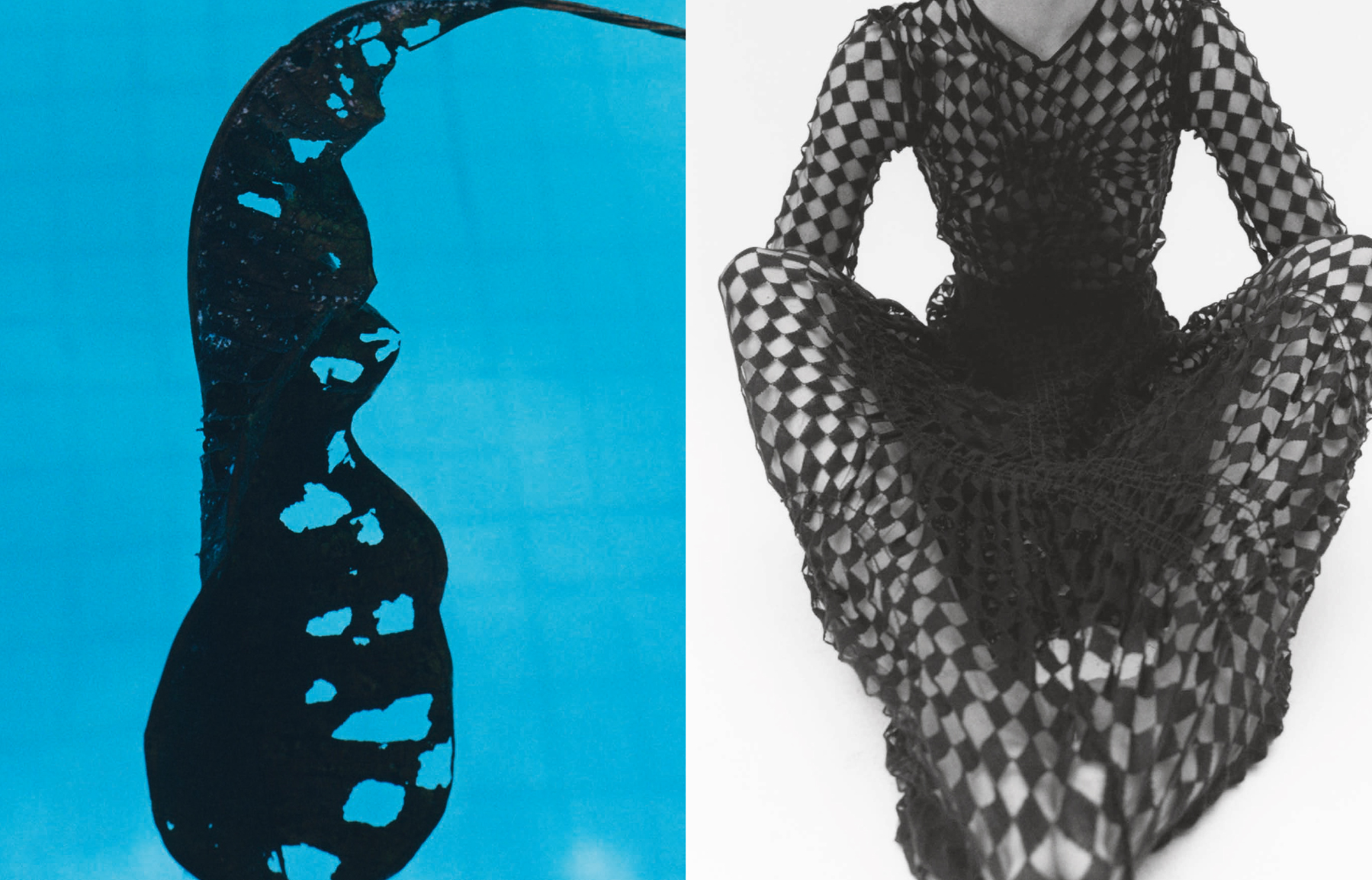 The 240-pages issue follows the duo’s lives and careers with stories ranging from the Canadian wilderness, where Luke was born, to the Swiss Alps, the birthplace for Lucie, passing through the streets of Paris and Florence, where the couple met, fell in love, and worked, and the workspaces of artists, including Brice Marden, Pamela Rosencranz and Luc Tuymans, across Europe and the United States.

Fashions from the archives of Jil Sander, designed by the Meiers, and OAMC, a men’s wear brand co-founded by Luke in 2013, appear across the pages in a portfolio shot by Olivier Kervern and portrait stories featuring musician and activist Yasiin Bey by Julia Hetta, and American musician Kelsey Lu by Richard Bush.

The issue also features historical works chosen by the duo, and projects executed by teams consisting of husbands, wives, brothers and sisters, as well as drawings by children from the Meiers’ extended family and friends.

The cover is a 3D-scanned image replicating a Japanese floral washi paper handmade in the hills of the Noto peninsula, and the issue uses a special font typeface called “Meier,” inspired by Swiss franc coin and designed by Buero Paris. 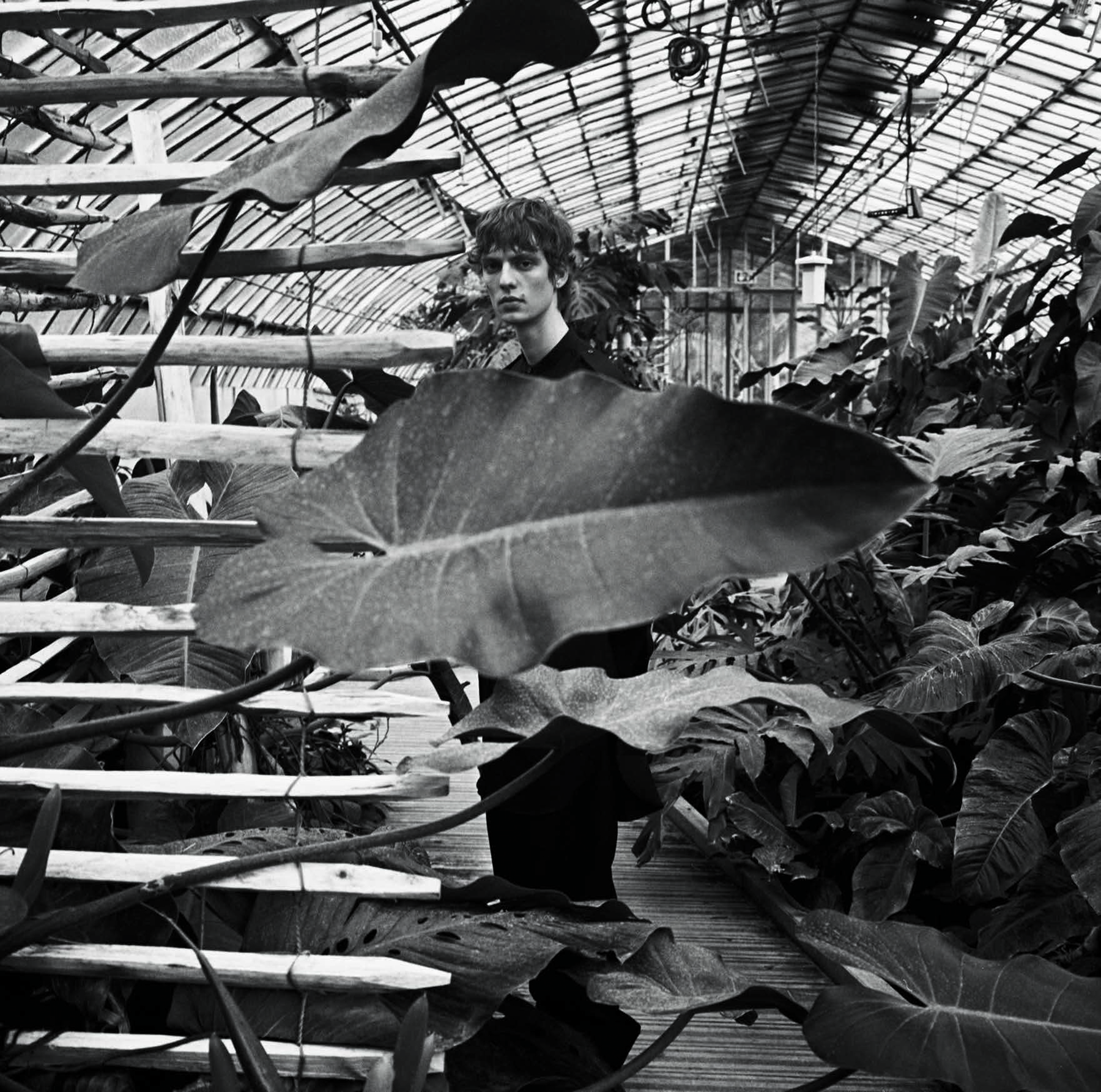 The team wrapped the production of the issue just days before quarantine measures and forced confinement came into effect across Europe, and they managed to print the magazine amid lockdown in northern Italy, as printing was considered an essential service.

The Meiers initially planned to launch the issue during Salone del Mobile in Milan with a small group of friends, but after the pandemic hit, they decided to instead devise a series of audiovisual experiences for the readers to discover the nuances of the magazine at home.

“Not exactly ‘behind-the-scenes’ content, but rather a deeper exploration and explanation of what the magazine contains, and a chance to hear many of our contributors’ own voices shine through even more strongly than they might in print,” said Thawley.

A special edition of 200 copies will be released later this year, featuring an all-white 3D-scanned floral washi cover and a Jil Sander fabric tassel bookmark. 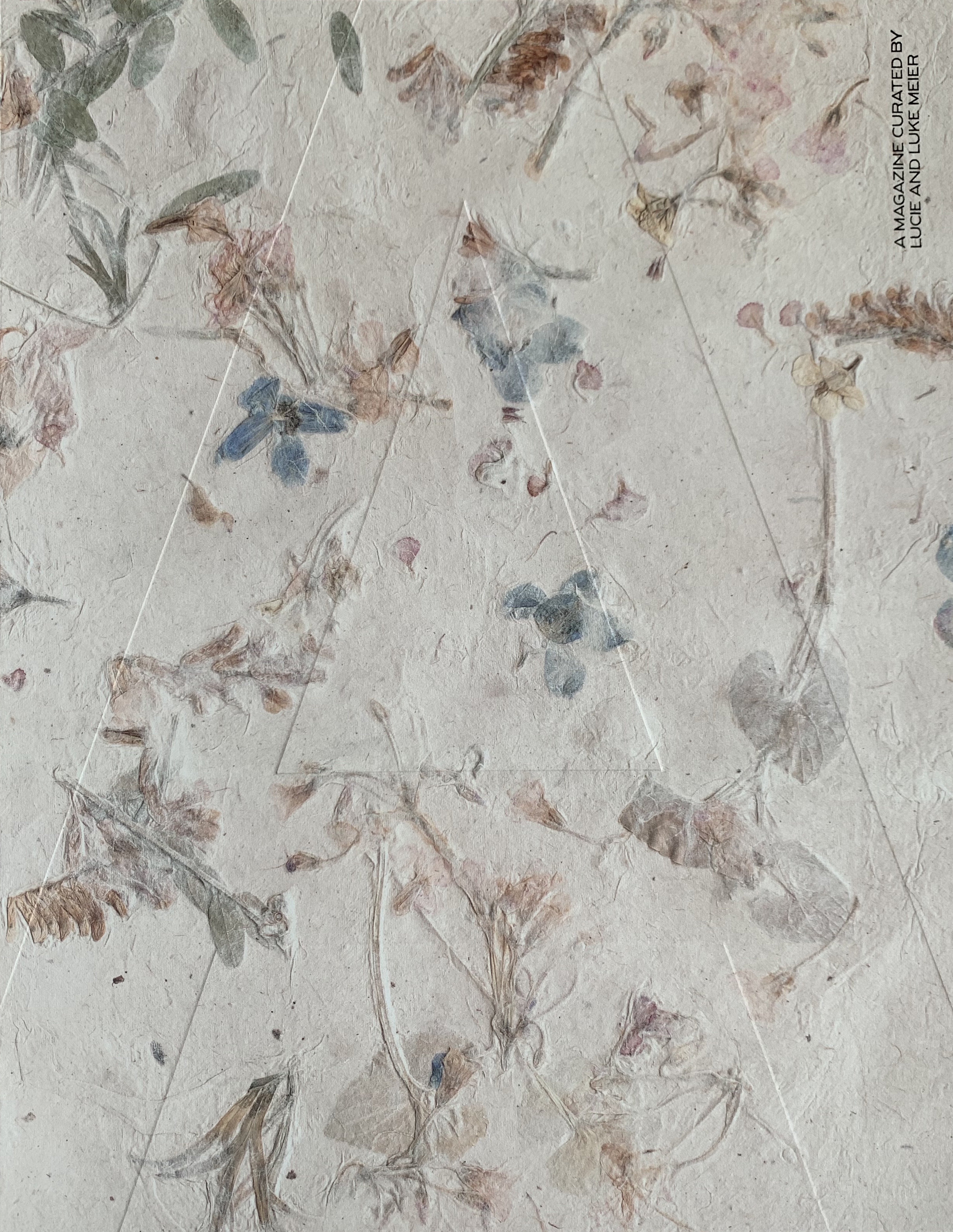 To Florence, With Love

How Are Independent Magazines Navigating COVID-19?