Burberry's new “evolving” ad campaign, launching today on burberry.com, was shot on the beach in Brighton, England, by Mario Testino. 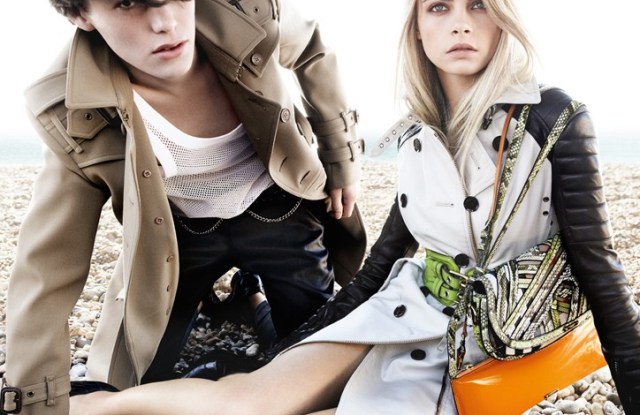 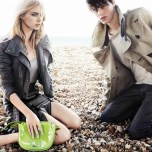 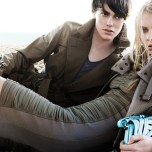 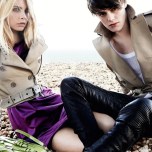 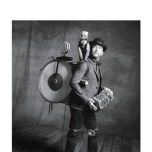 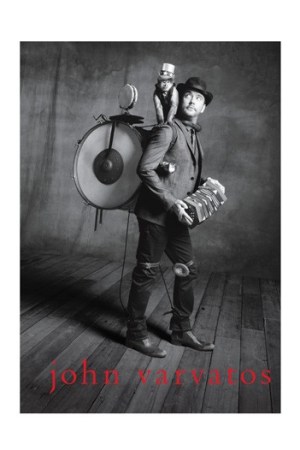 A shot from the John Varvatos campaign.

BEACH BLANKET BURBERRY: Burberry will launch its first “evolving” ad campaign today on burberry.com. The color campaign has been shot on the beach in Brighton, England, by Mario Testino, and features models Cara Delevingne and Jacob Young showcasing the Burberry Prorsum, London, Brit and accessories collections. From now on, each month Burberry will feature new images and models from its seasonal campaign on burberry.com. The refreshed campaign images will coincide with the monthly flow of fresh merchandise into Burberry’s stores. Over the past 15 months, burberry.com has been undergoing an overhaul, and its new format and concept will be unveiled in the coming days, according to a Burberry spokesman. The new site will offer multimedia content and be built around the three brand pillars of content, commerce and community, according to a spokesman. It will also be used for live-streaming Burberry’s runway shows, starting with the men’s Prorsum show on January 15 in Milan.

JOHN AND DAVE: By now, everyone knows John Varvatos’ first love is rock ’n’ roll — so he’s reached into the music world yet again and tapped Dave Matthews as the new face of the brand.

Matthews, lead vocalist and guitarist for the Dave Matthews Band, one of the most successful touring acts in the country, was shot by Danny Clinch on the streets of New York City as well as in the studio portraying a one-man band. It’s the second go-round for Matthews with the brand — he appeared in the fall “Sgt. Pepper”-like campaign featuring a slew of musicians.

“Dave has reached a milestone in his musical career and is taking a well-deserved year off in 2011,” Varvatos said. “We feel honored that he has chosen to collaborate with us to create such timeless imagery for this season’s campaign.”

The still ads, as well as a short art film created by Clinch and design agency Yard, draw their inspiration from Matthews’ love for vintage instruments and curiosity about carnivals, carnies and street performers. He is shot with a one-man-band gadget built from scratch using a variety of historical instruments. The shoot also includes the requisite monkey — in this case, Coco.

“Dave was perfectly suited for the one-man-band idea,” said Stephen Niedzweicki, creative director of Yard, adding that Coco the monkey and Matthews “created a special long-term friendship” at the shoot.

The ads will run in L’uomo Vogue; GQ in the U.S., U.K. and France; Vanity Fair, and others. The film will be available on the John Varvatos Web site.