The model appears alongside the equally in-demand Saskia de Brauw, who is also in Versace’s fall ads with Kate Moss. 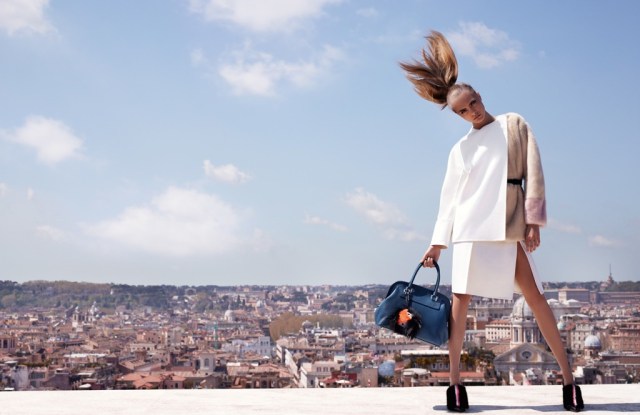 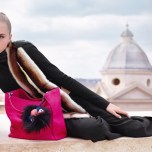 KARL’S PICK: Karl Lagerfeld has cast Cara Delevingne in another advertising campaign. The model will be the face of Fendi for fall, alongside equally in-demand Saskia de Brauw, who is in Versace’s fall ads with Kate Moss. Earlier this year, Lagerfeld shot Delevingne for the in-house magazine of Brazilian footwear giant Melissa to promote his capsule collection there. The Fendi campaign, again photographed by Lagerfeld, was shot in Rome and pays tribute to the city and the house’s roots.