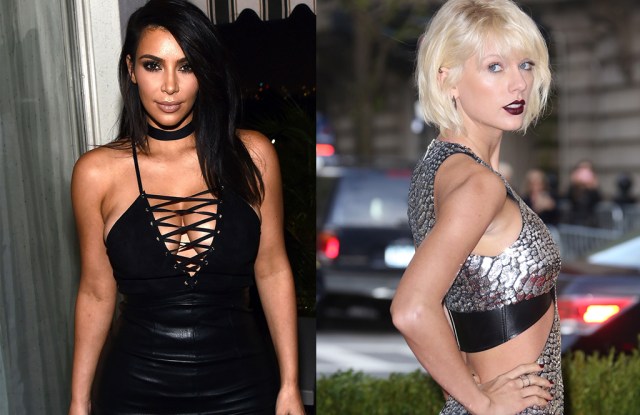 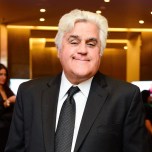 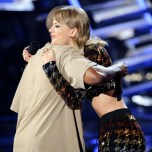 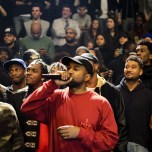 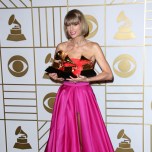 LEGALLY BRUNETTE: Could Kim Kardashian’s next act be in the courtroom?

Following in the footsteps of her late father Robert Kardashian, the defense attorney who acted for O.J. Simpson during his murder trial, the celebrity virtually broke the Internet last night, revealing a shock bit of evidence in the ongoing feud — some would argue publicity stunt — between her husband Kanye West and Taylor Swift.

On Sunday night Kardashian posted a video on Snapchat that showed West telephoning Swift to ask for her approval about his song “Famous,” in which he mentions her: “I feel like me and Taylor might still have sex/Why? I made that b—h famous.”

Swift has always denied a conversation of the sort ever took place, and that West never mentioned his using a slur to refer to her in the song. She would later express her outrage over the lyrics and the accompanying video, in which West is shown lying naked on a bed surrounded by unclothed, wax reproductions of famous people, ranging from Donald Trump to Rihanna.

At the time, Swift’s publicist said in a statement: “Kanye did not call for approval, but to ask Taylor to release his single ‘Famous’ on her Twitter account. She declined and cautioned him about releasing a song with such a strong misogynistic message. Taylor was never made aware of the actual lyric, ‘I made that bitch famous.’”

RELATED GALLERY: Kanye West VS Taylor Swift: A Timeline of the Feud >>

After hinting in an interview with GQ that she had evidence of the conversation, Kardashian struck on Sunday, posting on her Snapchat story the conversation, in which Swift says: “Go with whatever line you think is better. It’s obviously very tongue-in-cheek, either way. And I really appreciate you telling me about it, that’s really nice.”

Following the video’s release, Swift shot back on Instagram: “(Kanye) promised to play the song for me, but he never did. While I wanted to be supportive of Kanye on the phone call, you cannot ‘approve’ a song you haven’t heard. Being falsely painted as a liar when I was never given the full story or played any part of the song is character assassination,” she said.

Although multiple celebrities have weighed in — Selena Gomez, Ruby Rose and Chloe Grace Moretz among them — the jury is still out on this musical feud that has been rolling since 2009. What’s certain, though, is that Kardashian might just have another career ahead of her.