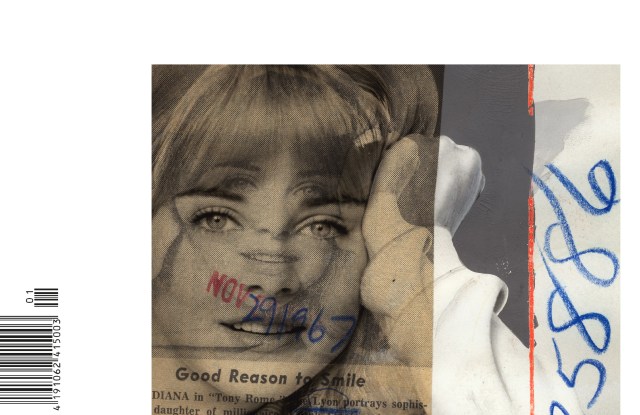 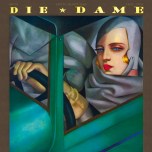 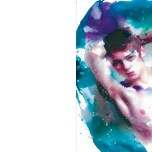 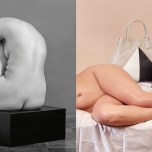 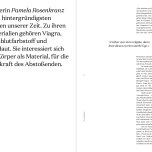 Hitting the newsstands today in a print run of 50,000 copies, Die Dame (which literally translates as “The Lady”)  costs 15 euros, or, at current exchange, $15.88, a pop and will be published twice yearly.  This first 292-page issue is also being offered in a special, bound book form for 49 euros, or $51.88, accompanied by a reprint of Die Dame from July 1929 with its iconic cover image of a woman behind the steering wheel by Tamara de Lempicka.

Indeed, from the title’s start in 1912 through to 1937, when the Nazis expropriated the publishers, the Ullstein Verlag, the magazine was just that: iconic. Featuring the cultural, intellectual and stylish who’s who of the Weimar Republic, either as contributors or subject matter, Die Dame was instrumental in forging the image and understanding of the era’s “new woman.”

Not interested in going the retro route or “rehashing a success from the past,” Boros said, today’s Die Dame has nonetheless been clearly influenced and inspired by its legacy. This can be best understood as a conceptual matter of approach, with leading creatives “invited” to contribute to a contemporary investigation of the modern woman’s world, and then given carte blanche and a lavish amount of space in which to do so.

A case in point: art photographer Thomas Ruff. He has never shot a commercial cover, but provided the inaugural issue with its title shot and inside, another 15 photos. The images are vintage portraits from Hollywood casting cards of actresses who did and didn’t make it, the commentary of the male “vetters” digitally superimposed on their faces. Or take Martin Eder. When the master of the mildly fetishized young lovely was asked to paint a series of the most beautiful women, he refused. Instead, he sent a dozen revealing watercolors of young men in their prime for 18 pages of “eye candy,”  for — but probably not just — the ladies.

As for fashion, there’s 72 pages of it shot by Philip Gay, Bela Borsodi, Ronald Dick and Antje Peters, and an architectural visit to the home of gallerist Philomene Magers and director Jan Schmidt-Garre. Illustrations also have their day, both contemporary and in the form of vintage Die Dame covers used to accompany assorted essays.

However, text and type are also revered in today’s Die Dame, where graphic text-only layouts are frequent, visuals and words neighbor rather than cohabit, and empty pages are allowed as a counterpoint. There is no typical  “front of the book” or even set sections per se, though there are ongoing fields of interest, including essays on an open field of topics, works of original fiction, portraits of notable women, etc.

Pithy is not the point of Die Dame, nor even actuality. “Relevance, not actuality, is what’s important in a [print] magazine in the digital age. Why publish what you can find online?” Boros argued.

Editorial director Lena Bergmann added that “what interests us is not necessarily the new, the hot, we are trend-free.” Moreover, this biannual publication, both emphasized, is not meant to be consumed quickly, but read and enjoyed at the reader’s leisure, over time. Die Dame’s six-month shelf life is part of its DNA.

Petra Kalb, managing director of Axel Springer Mediahouse Berlin, which has other niche cultural and lifestyle magazines, including Rolling Stone, under its wing, said Die Dame “was a hit with advertisers from the first. The first issue was so successful we don’t need an investor.”

Though magazine publishers are under pressure in Germany as elsewhere, the nation’s print landscape remains well-populated. Newsstands are more crowded than ever, and the VDZ or Association of German Magazine Publishers, said 2016 saw about 150 launches in a market encompassing about 6,500 titles, with print making up about 60 percent of the turnover.