Shot by Toby Knott, the campaign was photographed at Leon Max's home in Britain. 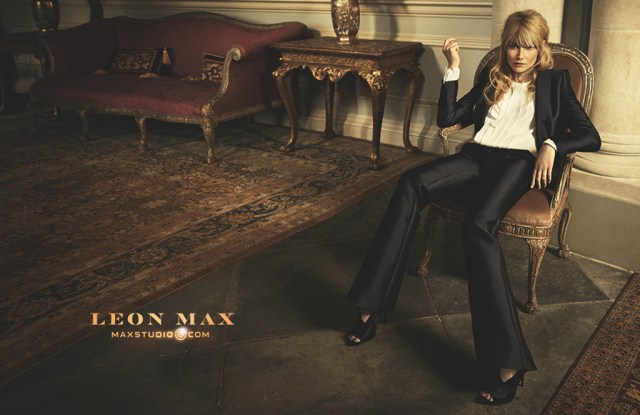 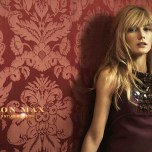 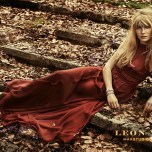 CASTING CLARA: Leon Max has tapped British actress Clara Paget to be the face of his fall ad campaign. It was photographed by Toby Knott at Max’s palatial home Easton Neston, in Northamptonshire, England. The designer’s studio is also located there, in the Wren Wing of the 18th-century mansion, which was designed by Nicholas Hawksmoor.

Images from the campaign will run in the September issues of British Vogue, Harper’s Bazaar, Tatler, Love and Town & Country.

“Casting Clara Paget was a simple and straightforward decision,” said Max. “She is beautiful and edgy — all of which are key elements of my brand and collections. The actress and model is very much the girl of the moment, and represents a glamorous London lifestyle with a hint of ‘L.A. cool,'” added the Russian-born designer, who is based in California.

The aristocratic actress is known for her role as a female pirate in the TV series “Black Sails” and for films including “Fast & Furious 6,” “One Day” and “St Trinian’s 2: The Legend of Fritton’s Gold.”