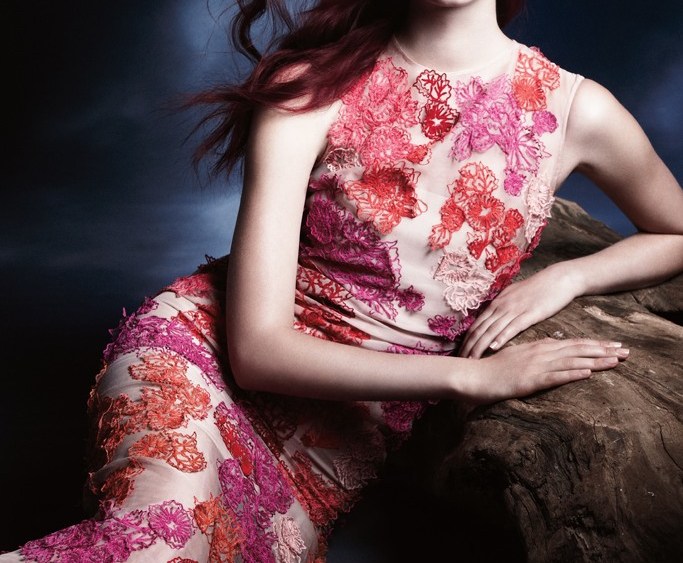 LHUILLIER’S READY-TO-ADVERTISE: Monique Lhuillier is launching her first ready-to-wear advertising campaign, with the first images set to appear in Vogue’s February and April issues. According to Lhuillier ceo Thomas Bugbee, the decision to finally develop an ad campaign for rtw, which the brand launched in 2002, comes at an important time for its growth. “We felt it was time to present ready-to-wear campaign that would support our stores in L.A. and New York, which opened in October 2012, along with e-commerce, which we recently launched,” the ceo said. “We also want to support our retail partners: Neiman Marcus, Bergdorf Goodman, Saks Fifth Avenue and Barneys New York. By having a ready-to-wear campaign, we are able to further build the Monique Lhuillier brand.”

The spring ads will be a 75 percent print, 25 percent digital buy, he said, adding that the digital portion will appear via Google display ads. The campaign will also appear in T: The New York Times Style Magazine and WSJ. magazine in March, as well as regionally in C Magazine and New York magazine.

Bugbee noted that the brand’s bridal spring ads will continue to be heavier in print, appearing in publications such as Brides, Martha Stewart Weddings and Town + Country Weddings. It will also run digital ads on brides.com, TheKnot.com and Google.