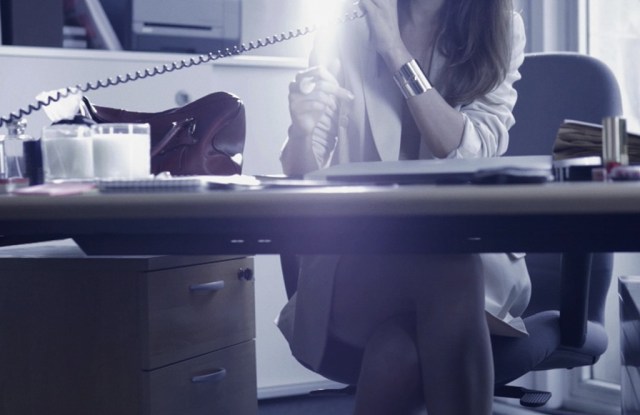 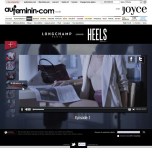 A LEG UP: The devil wears…Longchamp? A rivalry at a fictional fashion magazine comprises the story line of a seven-part Web series the French leather goods firm plans to unveil Wednesday on the French, German and U.K. sites of aufeminin.com.

Titled “Heels” and directed by Nicolas Pier Morin, the three-minute episodes follow two warring young women, while never revealing their faces. Instead, the focus is on silhouettes, limbs — and the Longchamp spring collections of ready-to-wear and bags.

The series runs over five weeks, and is to be broadcast early next year in Korea, Japan, China and the U.S.