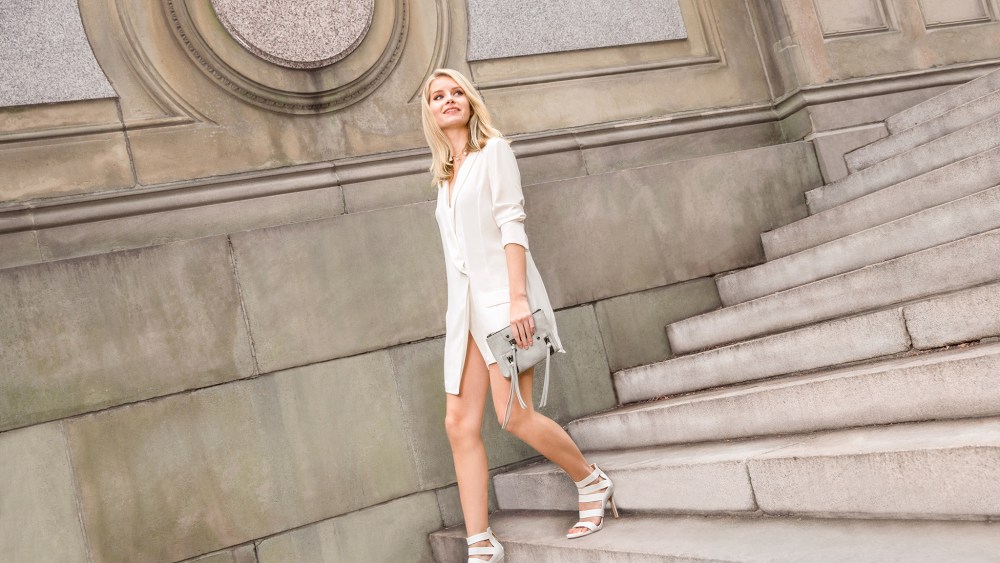 SISTER ACT: Lottie Moss, younger half-sister to Kate, has signed on as the face of accessory brand Botkier’s spring 2016 campaign.

The 18-year-old ingénue was photographed by Mark Iantosca at iconic locations around New York City — including the steps of the Metropolitan Museum of Art and on the banks of the Jacqueline Kennedy Onassis Reservoir in Central Park.

Speaking about her casting, Moss said: “I’ve been a big fan of Botkier New York since the inception of the brand, so when they approached me to star in their spring campaign, it was a no-brainer for me. The brand’s sophisticated, edgy designs rooted in New York City’s culture resonate well with me.”

The campaign will debut on Botkier’s Web site in the first week of February.