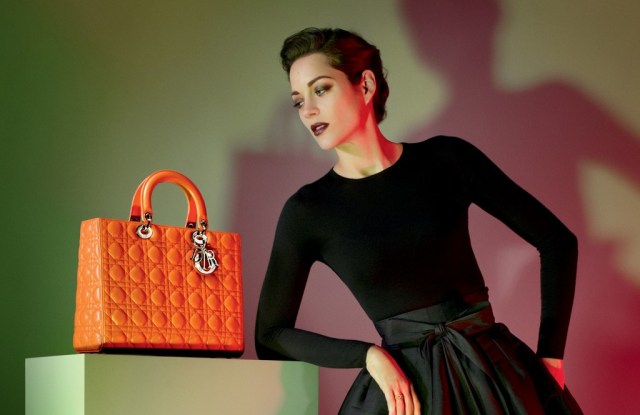 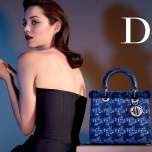 MADE MARION: Dior’s new look under couturier Raf Simons — modern and sleek — now extends to the Lady Dior campaign. Wearing looks from the pre-fall collection and bathed in colorful, dramatic lighting, Marion Cotillard poses for photographer Jean-Baptiste Mondino in the latest episode. She never holds the iconic handbag, but flirts with it, and occasionally plays coy.

The new spots are slated to break in Numéro magazine in France on Monday and in the May issue of Vanity Fair in the U.S., due out on April 9. It will also be showcased, along with making-of images, on diormag.com.