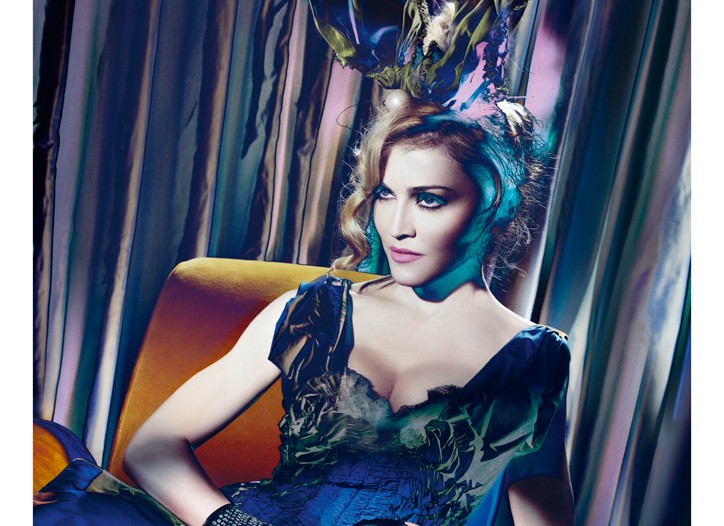 RAY OF LIGHT: Marc Jacobs was so pleased with this spring’s Louis Vuitton campaign featuring Madonna that he was eager to do an encore. “But very quickly Marc said, ‘I want something completely different,’” related Antoine Arnault, Vuitton’s communication director. The new ingredients included a dash of Tamara de Lempicka and a soupçon of Man Ray for color-drenched images by Steven Meisel with a surreal edge, thanks to generous use of solarization, a technique of overexposure first perfected by Ray. “It gives something very graphic, more edgy” than the first Madonna campaign, also by Meisel, which depicted her as a French coquette in a Parisian bistro setting, Arnault said. The new spots, which break in a range of August titles, feature a variety of runway looks and leather goods, many in the house’s signature monogram.

Asked about the impact of the first Madonna campaign, Arnault said, snapping his fingers for emphasis, “Everything she was wearing in the first campaign was sold within a few months. People came into the store saying, ‘I want the Madonna bag, the Madonna shoes.”

Arnault declined to specify budgets for the fall ads, but said investments would be “flattish” versus last year. “We’re one of the rare brands to have not reduced investments,” he said.

Also slated for the second half is a new campaign devoted to the Tambour watch.