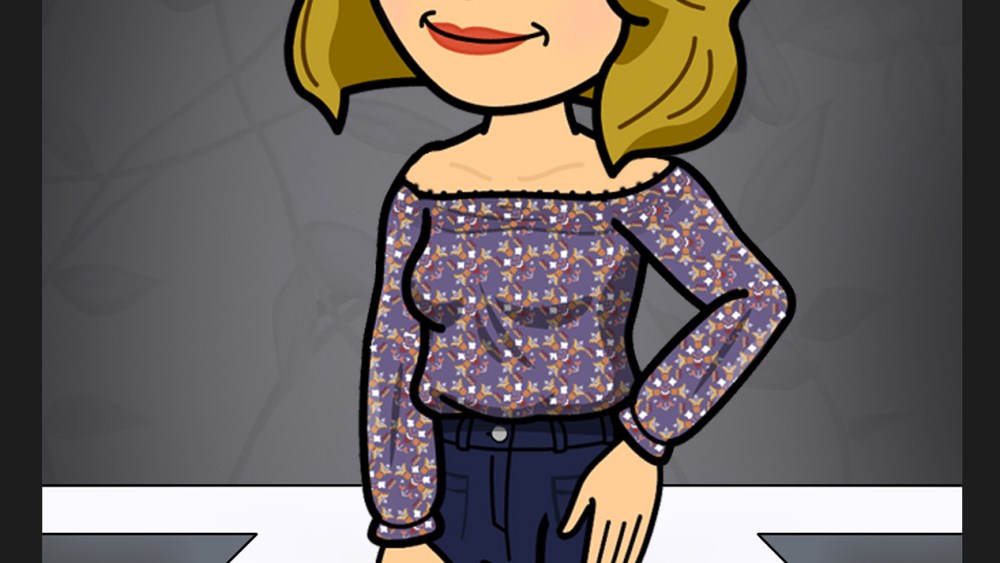 The nearly one-year-old app, which can be used to create personalized emojis and avatars, is making designer outfits available to its millions of users beginning today. According to Jacob “Ba” Blackstock, founder and chief executive officer of Bitmoji, fashion outfits for avatars have been among the top requests from users since launch.

Partner Bergdorf Goodman will offer downloadable outfits from Diane von Furstenberg, Rodarte, Michael Kors, Zac Posen and Kenzo, while W Magazine is joining Bitmoji with styles from Marc Jacobs, Calvin Klein and Alexander McQueen. Looks from Joie and Tanya Taylor will also be featured in the virtual mall setting, which is adding more than 35 outfits, including 14 designer looks.

“People’s avatars are extensions of themselves, and style is a part of that,” Blackstock said. “In real life, people express themselves with the styles they wear and we wanted to reflect that with emoji and add more so you can change [it up].”

He noted that “If you feel like chilling, you can wear a hoodie,” but if you want to get fancy, there’s always a Rodarte or Diane von Furstenberg dress.

The app and the outfits are all free. Blackstock said his focus right now is on growth and amassing a sizeable audience. Revenue will come later.