The total media impact value of New York Fashion Week was $154.3 million, according to Launchmetrics.

The top five brands for media impact value were, in order, Marc Jacobs, Tom Ford, Michael Kors, Oscar de la Renta and Carolina Herrera, according to Launchmetrics, a data research and insights company that attaches a monetary value to media impact value by tracking a brand’s marketing activities across all social media, as well as print and online publications.

Launchmetrics declined to reveal the media impact value of these brands until a later date when it releases an official report when all the fashion weeks are completed.

The top post for the week was one of Ashley Benson, the actress and model, thanking Longchamp for having her at their show. It got more than 1.2 million likes on Instagram and had a total media impact value of $899,000.

The top #Ad or #Sponsored Post was one of Rebbeca Marie Gomez, “Becky G” for Bulgari, (the singer, songwriter and actress) which had a media impact value of $664,500. That post got 666,277 likes on Instagram. 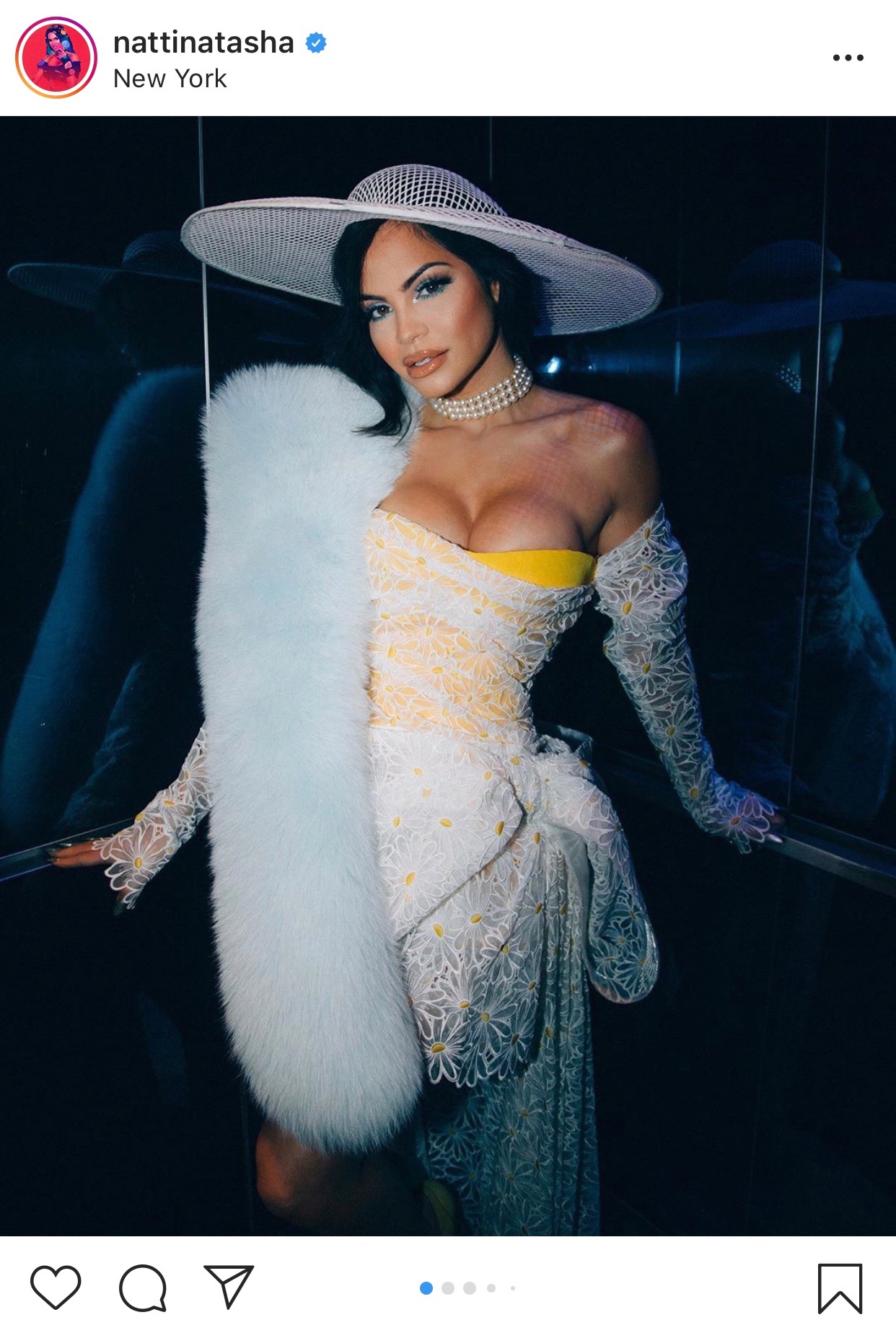 This data was monitored between Feb. 7 and 11 on online and social media data.