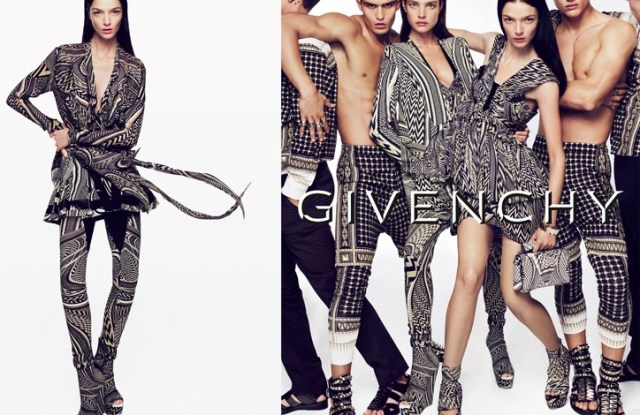 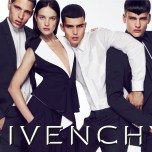 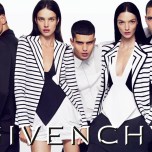 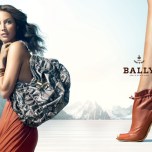 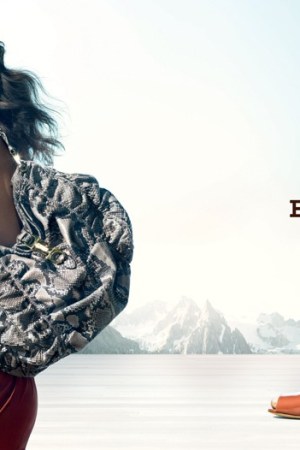 A Bally ad for the upcoming season.

The women’s and men’s wear campaign was shot by Mert Alas and Marcus Piggott. It’s the second season that the duo has lensed the ads for the LVMH Moët Hennessy Louis Vuitton-owned brand (following nine seasons of it collaborating with Inez van Lamsweerde and Vinoodh Matadin).

Givenchy has been garnering growing attention as of late. Its Paris shows are pulling in the hard-core fashionistas, while the label was also recently named the “second-hottest” international designer brand in a survey by Japanese newspaper Senken-Shimbun. Parent company LVMH named Givenchy’s own-store network expansion in China and “the confirmed success” of its creative relaunch among the company’s highlights of first-half 2009 during its financial analyst meeting in July.

A HOME IN THE ALPS: Bally is returning to its Swiss heritage for its spring campaign, set against a backdrop of the white Alps and shot by Swiss photographer Raymond Meier. And while Bally is focusing this season on its products and a reintroduction of the signature family crest and “train-spotting” stripes, not everything will change, as Christy Turlington is back again for spring. The campaign, art directed for the first time by Laird + Partners, will run in March magazines. In addition, Bally just opened its 12th U.S. location, at the flashy $8.5 billion Crystals at CityCenter megadevelopment in Las Vegas. It’s Bally’s third store in Sin City.