The actress slipped into the skin of a Fifties Hollywood star — a bouffant hairstyle accentuating the glamorous, retro mood. 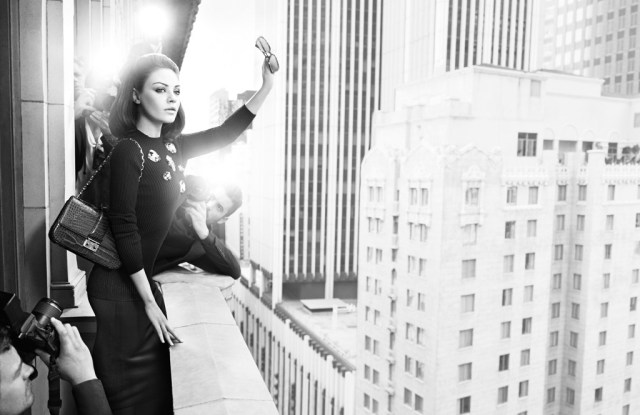 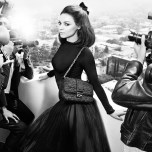 L.A. WOMAN: Returning for a second Dior campaign in support of the Miss Dior handbag, actress Mila Kunis slipped into the skin of a Fifties Hollywood star — a bouffant hairstyle accentuating the glamorous, retro mood.

The black-and-white spots, photographed in Los Angeles by Mario Sorrenti with styling by Carine Roitfeld, depict Kunis as the kind of woman accustomed to attention from throngs of paparazzi, and to smoldering in front of the camera. The young actress, who won wide acclaim for her turn in 2010’s “Black Swan,” is currently on screens in the Seth MacFarlane comedy “Ted.”

The worldwide campaign for Dior is to make its debut in the August issue of Elle Hong Kong on July 21, followed by a range of September issues, including Bazaar and Tatler in the U.K., Vanity Fair in the U.S. and Vogue Paris in France. Dior also plans to unveil the images, along with behind-the-scenes imagery and mini film, on its Miss Dior Web site as of Wednesday.