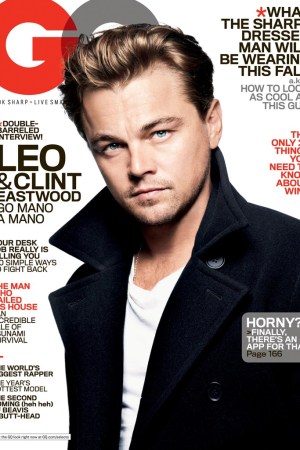 MITCHELL’S MOVES AT GQ: Chris Mitchell, the new publisher of GQ, hasn’t yet moved to his new office on the seventh floor of 4 Times Square, but he’s already made some staffing changes. Brendan Monaghan and Alice McKown have been named associate publishers at the title, with Monaghan getting a promotion from advertising director, while McKown comes from Condé Nast Traveler, where she was associate publisher.

“I think Brendan is the best fashion salesperson in the business. He has the institutional knowledge and I can’t imagine doing this job without him by my side,” said Mitchell, who was publisher of Condé Nast Traveler until last week. “Alice brings a whole different skill set. She is one of the finest digital minds in this company and can create big idea programs that are the currency of our advertising partnerships today.”

This story first appeared in the September 22, 2011 issue of WWD. Subscribe Today.

The new team at GQ has their work cut out for them as the title’s ad pages are down 6 percent to 927.3 pages through the October issue, according to Media Industry Newsletter figures.