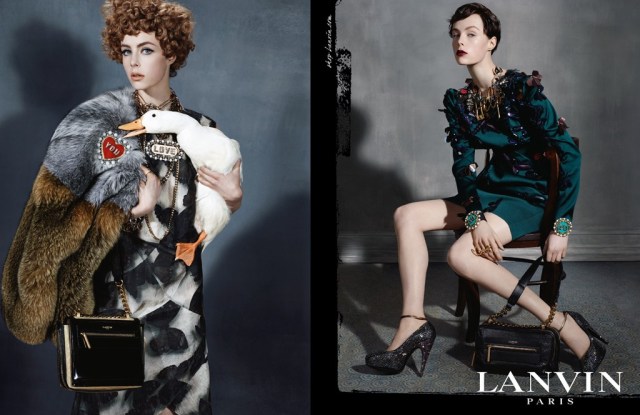 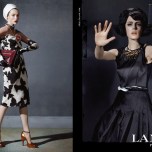 Slated to break in September magazines, the ads were shot by Steven Meisel with creative direction by House + Holme. Lanvin is also to release a making-of video on its Facebook and YouTube pages, as well as its Web site.