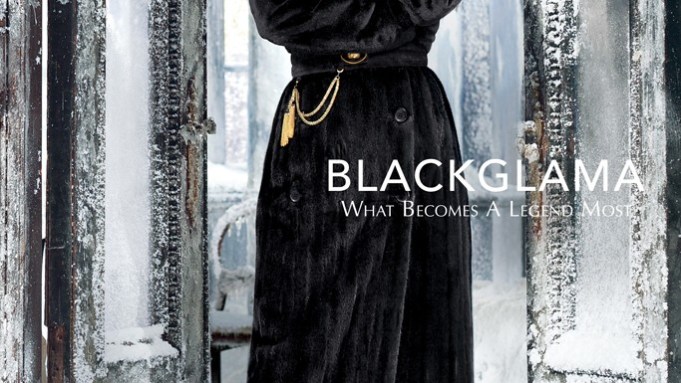 MYTH-MAKING: It’s not open to debate.

With newfound confidence, the question mark in Blackglama’s long-running tag line, “What Becomes a Legend Most?” has been dropped from the venerable brand’s latest advertising campaign, which features Carolyn Murphy posing in a series of surreal winter settings.

“It’s unquestionable that Blackglama is a legend,” said Charles DeCaro, co-creative director of Laspata DeCaro, which in 2001 took over the Blackglama account.

Shifting away from entertainers, DeCaro wanted to use a model to underscore Blackglama’s fashion sensibility, which has been emerging over several seasons.

DeCaro shied away from celebrities because “they’ve become ubiquitous,” he said. “They’re everywhere. At its inception, Blackglama was one of the only brands with a celebrity association. We realized that the newest iteration of the ad campaign should reflect the way the brand is evolving. The whole fashion sensibility is what we wanted to capture.”

Photographer Rocco Laspata shot Murphy in tableaus created by set and production designer Mary Howard at Pier 59 Studios in New York. Snow Business, the Academy Award-winning company behind films such as “Pirates of the Caribbean,” executed the special winter effects. In one scene, Murphy rests against a mantle as a fire burns in the fireplace and snow covers the floor and gathers on walls and mirrors.

“We wanted to capture a cinematic nuance,” DeCaro said, describing the sets as “hauntingly beautiful. It’s almost as if this woman entered this ethereal world that’s been frozen in time.”

The ads will run in Vanity Fair, Vogue, W, Harper’s Bazaar and WWD, as well as international publications. There will be a Blackglama billboard in Times Square and ads will appear online on Style.com and WWD.com.