Shot by British photographer Alasdair McLellan, the spring ads celebrate the brand’s continuity with its past. 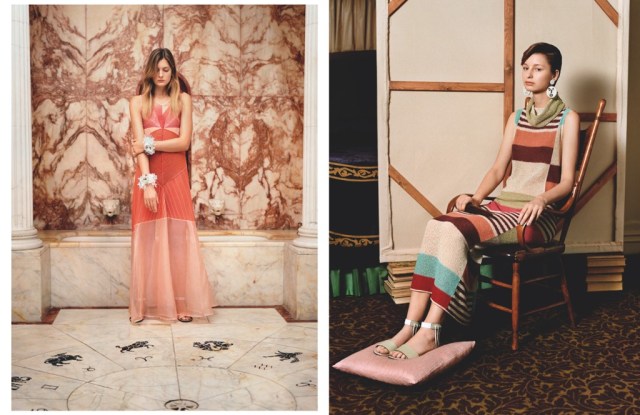 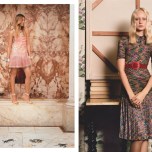 NEW PAST: Even as the search for the missing company head Vittorio Missoni goes on, the fashion house is pressing ahead with business. The firm will mark its 60th anniversary this year with its spring advertising campaign, which celebrates the brand’s continuity with its past. Shot by British photographer Alasdair McLellan at London’s Home House Hotel, the arty campaign features a gallery of intense fashion portraits showing the models wearing outfits both from the new collection and from the archives, reproduced in a limited edition and sold at the company’s flagships starting in May.

The advertising campaign will break in international fashion magazines in March.