New online platform and mobile app is a loyalty program connecting consumers and brands by rewarding people for what’s in their closet. 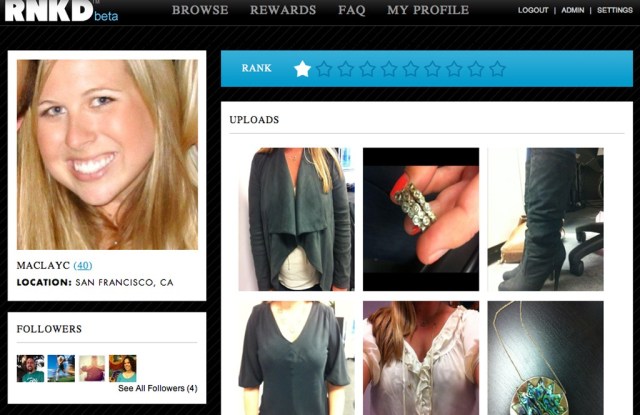 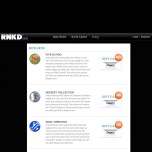 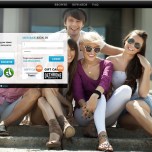 A new Web site called RNKD.com, a loyalty program between consumers and brands, goes live today. The site is the brainchild of Nick Swinmurn, founder of Zappos.

Headquartered in Silicon Valley, Calif., RNKD is an online platform and mobile app that rewards people for what’s in their closet. Customers can get perks from vendors, and earn rewards for future purchases. Instead of getting discounts after buying new items, consumers can receive VIP access with discounts and deals for things they already own.

In an interview, Swinmurn, founder and chief executive officer, said he felt there had to be a better way for vendors to know who their customers are and to create a channel of communication. The site is expected to be the first universal loyalty program that creates a direct relationship between consumers and their favorite brands online. On the RNKD platform, discounts and perks are used as a reward for past behavior and loyalty, rather than as a brand’s first impression.

The way it works is that by referring friends, “liking” photos and uploading images of one’s own clothes and accessories to RNKD, the consumer earns points, badges and discounts. The user can also browse profiles to see what is in other people’s closets and discover new brands.

According to Swinmurn, RNKD was built on the idea that past behavior is a better determinant than a “wish list” for what one will buy next. With RNKD, brands will be able to better reward the consumer for future purchases by analyzing what one already owns. He said once the site gets rolling, manufacturers can decide to offer perks such as free shipping or discount coupons, or even first dibs at closeout merchandise, or to view a new collection before anyone else. To get started, he’s offering consumers gift cards to Zappos. All of this is expected to create loyalty between the customer and the brand, and for customers to build relationships with their favorite brands.

“Every consumer has favorite brands and stores they are loyal to, but most have never been recognized or rewarded for their purchases. In today’s world of daily deals, everyone is given the same access to offers — RNKD’s vision is to let retail brands modulate their sales structures to reward loyal customers versus giving fly-by-night consumers a good deal just because they have a computer and access to the ‘Net. If you buy more shoes from Nike than anyone else — shouldn’t you be given early access to new lines and different pricing than someone who is trying the product for the first time and may never buy again?” said Swinmurn.

Swinmurn said the idea came to him on a plane when he didn’t know who his customers were for the small men’s streetwear brand he owns called Dethroned. He said it’s too early to say who the early adapters will be, and he expects word-of-mouth to build the customer and manufacturer participants. He said vendors can go online, do a search and see all the people who own their brand. The brands can then communicate directly with the customer, create focus groups and offer various perks. Swinmurn said he doesn’t plan for the site to carry advertising, but rather it will have the ability to get “tons of data and in that, you can extract some value.”