The new team must work creatively around coronavirus challenges but the debut issue is on track for September.

Norman Tan will head up the soon-to-be launched Singaporean edition of Vogue as editor in chief, Condé Nast has revealed.

The English-language title, which is being produced as a licensee agreement with Indochine Media, is on track to launch this September and will be Condé Nast’s second attempt at the market. The title operated for a short time but with a different local partner in the Nineties.

Tan joins Vogue Singapore from Esquire Singapore, where he held the role of editor in chief for over two years and previously launched Buro Singapore in 2015. He graduated from the University of Melbourne with a double degree in commerce and law.

“Norman has a winning combination of refined taste, creativity and discipline. His Esquire was one of the best in the world and I still keep his April 2019 issue on artificial intelligence on my desk as an example of an outside-the-box approach on publishing in the modern media landscape,” said Karina Dobrotvorskaya, executive director of editorial development at Condé Nast. “This is an attribute to what we look for in our Vogue editors, where our job is to surprise and inspire our readers with everything we do — especially under the current challenging and ever-changing reality. I have no doubt that Norman will excel in doing so.”

The title also announced Bettina von Schlippe as publisher of Vogue Singapore. She served as the publisher of Buro Singapore for five years and prior to that founded her own p.r. and lifestyle agency R.S.V.P. in 2003, where she managed luxury portfolios including Chanel, Cartier, L’Oréal and Salone del Mobile among others. 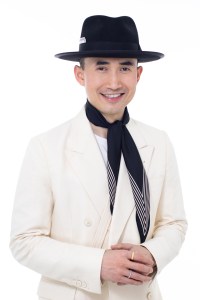 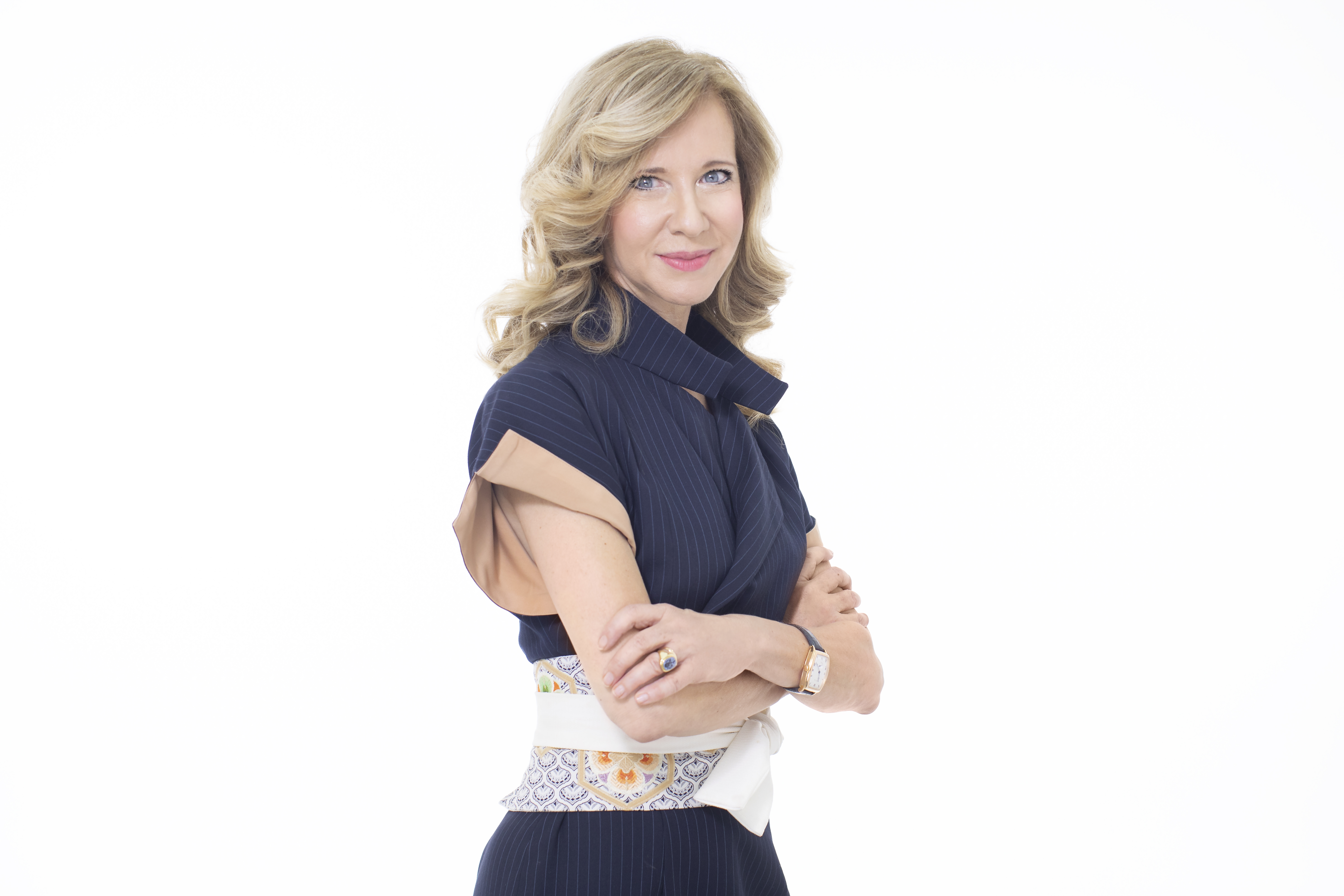 The team will number roughly ten people in total with further key appointments to be shared next week.

With Singapore now enduring what it calls a circuit-breaker–essentially the shutting down and mandatory quarantining of its population for a month to contain the coronavirus–it’s taken some creativity to prepare for the launch. However, Tan remains unfazed.

“The last two months [since the launch announcement] there’s been a healthy appetite for Vogue Singapore,” Tan told WWD. “LVMH, Richemont and Kering etcetera have been really kind of jostling for the premium positions in the print book, even before understanding who was leading the team, who was the team, what was the vision.”

“We had goals to how many pages of advertising for the first four issues and we are really encouraged that we are pretty much there,” he added.

In place of a usual lunch or breakfast meeting with key advertisers to introduce their team, Tan said his staff will be recording an introduction video that they will email to partners.

“How do we create the [photoshoot] visuals? That’s going to be the tough part,” Tan said, also pointing out that as global travel grinds to a halt, the demand for content is surging. Across the Condé Nast network, Tan said there’s been about a 35 percent increase in website traffic as people stay home more.

“Anna [Wintour] and Wolfgang [Blau] Zoom-called all the [Vogue] editors asking, how can we be smart? We have 27 editions now. How can we be creative and create beautiful content given the current circumstances? Does one region create a shoot that can shared among the regions? It’s encouraging to see Condé Nast and Anna are on the ball,” he said.

Another tricky question Tan’s team will have to answer is how to balance the aspirational fantasy and escapism so many readers look to Vogue for while being cognizant of the volatile times brought about by the virus.

“We want to be very measured in our approach,” he said. “We want to be thoughtful of what is happening–globally informed but not frightened and still have that escapism and entertainment.”

Vogue Italia, for instance, put out an all-white April cover to reflect the somber times but also the hope for a recovery.

The Vogue Italia April Issue will be out next Friday 10th. 🤍🤍🤍 “In its long history stretching back over a hundred years, Vogue has come through wars, crises, acts of terrorism. Its noblest tradition is never to look the other way. Just under two weeks ago, we were about to print an issue that we had been planning for some time, and which also involved L’Uomo Vogue in a twin project. But to speak of anything else – while people are dying, doctors and nurses are risking their lives and the world is changing forever – is not the DNA of Vogue Italia. Accordingly, we shelved our project and started from scratch. The decision to print a completely white cover for the first time in our history is not because there was any lack of images – quite the opposite. We chose it because white signifies many things at the same time. 🤍🤍🤍 White is first of all respect. White is rebirth, the light after darkness, the sum of all colours. White is the colour of the uniforms worn by those who put their own lives on the line to save ours. It represents space and time to think, as well as to stay silent. White is for those who are filling this empty time and space with ideas, thoughts, stories, lines of verse, music and care for others. White recalls when, after the crisis of 1929, this immaculate colour was adopted for clothes as an expression of purity in the present, and of hope in the future. Above all: white is not surrender, but a blank sheet waiting to be written, the title page of a new story that is about to begin.” #EmanueleFarneti @EFarneti #imagine #FarAwaySoClose #WhiteCanvas — Read the full Editor’s letter via link in bio. Full credits: Editor in chief @Efarneti Creative director @FerdinandoVerderi

“How do we have a shoot that is beautiful without being ostentatious?,” Tan said.

Greater inclusivity and high-quality stories is also of high importance to the editor.

“[Taking into account] the criticism with some titles in Singapore and the backlash to Crazy Rich Asians a few years ago [we are] making sure we cover South Asians–Malays and Indians–and when you flip through the book, you’re going to see diversity not just in terms of skin color but age and shapes,” Tan said.

Observing that it’s not uncommon for Asian magazine titles to publish strong visuals but have less in-depth text features, he said, sometimes the feeling is that “there’s not a lot of meat on the bones.

“You might flip through it once, but you have no desire to pick it up again. We want Vogue Singapore to be not only your trusted fashion advisor but something that will trigger your mind as well,” he said.