The Hong Kong-based retailer is also releasing 11 limited edition tote bags to commemorate each edition of its bi-annual fashion magazine. 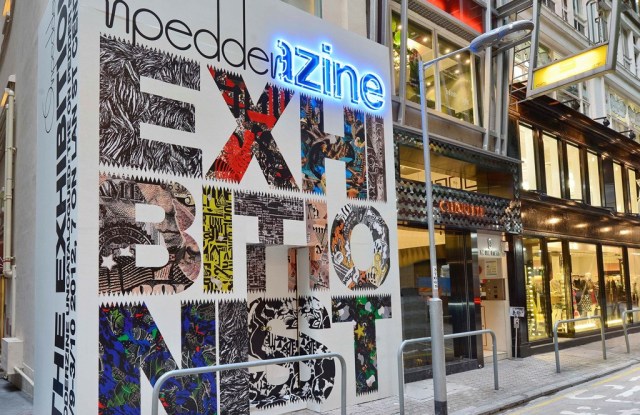 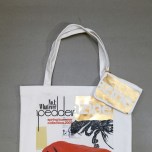 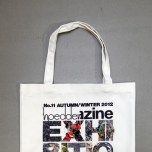 Pedderzine, the bi-annual fashion magazine published by Hong Kong-based footwear and accessories retailer OnPedder, is celebrating its five-year anniversary with a pop-up artspace and special edition of the magazine.

The art space, located in Hong Kong’s Central district, features a multimedia exhibit by local video artist Yamanyamo and a cascading flow of Pedderzines interspersed with some of the season’s top picks. The exhibit kicked off with cocktails last week and will be open to the public until Oct. 3. Pedder also issued a special retrospective edition, called “Exhibitionist,” to showcase the magazine’s most creative issues and highlight past collaborations with artists such as Louis Cha, John Clang and Keiichi Tanaami. “We try to create an identity that’s unique to OnPedder,” said Theseus Chan, founder and creative director of design agency WORK, who oversees Pedderzine.

Luxury brands usually have a very “typical” way to showcase luxury and prestige, generally featuring glossy shots with models and celebrities, Chan explained. “The last thing that I thought OnPedder should do is emulate the approach many other major brands have taken. We should do something that is totally free from this baggage,” he said. OnPedder stands out in the way it uses graphics and collaborates with artists, he added, citing one example featuring fashion accessories using a mutant science experience theme. In the midst of the global financial crisis in 2009, Pedderzine came out with a “Cash is King” issue using $5 bills to showcase accessories. “We use our own voice. That voice is art and design,” he said.

OnPedder will also release 11 limited edition tote bags to commemorate each edition of its magazine. The totes will be sold exclusively at all OnPedder stores and in its pop up artspace.