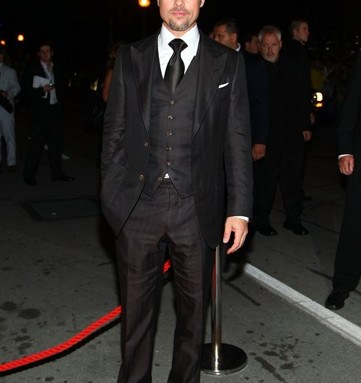 BEVERLY HILLS — Designers were off to the races as nominations for the 81st Academy Awards were announced here Thursday.

Among those whom designers will vie to dress are best actress nominees Angelina Jolie and Kate Winslet, as well as first-time nominee Anne Hathaway. Meryl Streep received her record 15th nomination.

Expect actresses to go glam, though not over the top, amid the recession as designers, jewelers and beauty companies look for an economic boost from celebrity placement.

The awards show will be broadcast live from the Kodak Theater and Hollywood and Highland Center at 8 p.m. Feb. 22 on ABC.