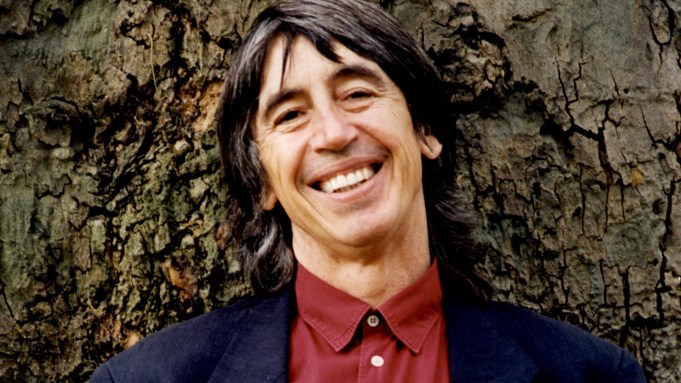 SYDNEY – Australian publishing mainstay Richard Neville passed away on Sunday in Byron Bay, NSW, following a long battle with Alzheimer’s disease. He was 74.

Neville’s publishing exploits via the infamous Oz magazine cemented his reputation as a pivotal figure of the 1960s counterculture movement, rocking the establishment and igniting free speech debates on two continents.

Born in Sydney in 1941, Neville attended Knox Grammar before studying an Arts Commerce degree at the University of NSW, where he edited the student newspaper Tharunka.

Issue one was published on April Fool’s Day 1963, featuring a hoax cover story about the collapse of the Sydney Harbour Bridge and reportage on chastity belts and abortion.

The issue sold 6,000 copies within hours.

The abortion cover line prompted the first of several obscenity charges against the trio, who pleaded guilty, on advice, to avoid recorded convictions.

In April 1964 the trio copped to further obscenity charges after the front cover of their sixth issue featured Neville and two other men pretending to use a wall sculpture in the Sydney CBD as a urinal. The trio pleaded guilty again and were sentenced to three-six months jail, but were acquitted on appeal.

But the Australian legal circus was nothing compared to the furore that erupted in the U.K. in 1970, four years after Neville and Sharp established a second, far more psychedelic London incarnation of Oz with fellow Australian Jim Anderson. A young Felix Dennis was eventually brought on as a partner after the departure of Sharp. (The magazine also had an Australian expat-heavy contributor stable that included Robert Hughes, Germaine Greer and Clive James).

After the May 1970 publication of the “Schoolkids Oz” edition, edited by secondary school students and featuring a collage of the Rupert The Bear cartoon character with a sexually explicit Robert Crumb illustration, Neville, Dennis and Anderson were charged with “conspiracy to corrupt public morals”.

The 1971 trial sparked a public outcry with, among other celebrities, John Lennon and Yoko Ono rallying to the cause by recording a song called, “God Save Oz”.

Found guilty and sentenced to up to 15 months emprisonment, their convictions were later overturned.

The last issue of Oz was published in November 1973.

Neville went on to work as a freelance journalist and wrote eight books.

He is survived by his wife, journalist Julie Clarke and daughters Lucy and Angelica.