Photographer Hawkins and signer Faith had both worked for the lingerie label’s stores in the past. 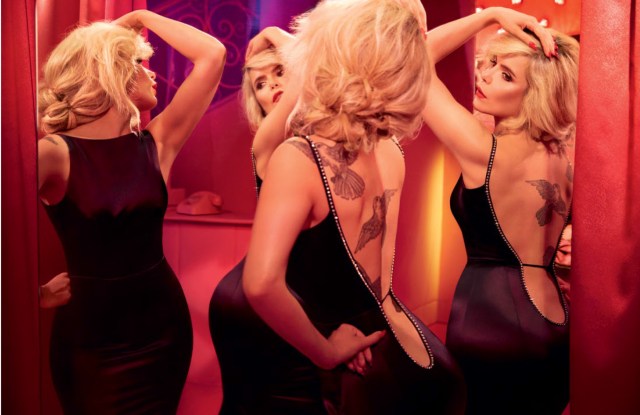 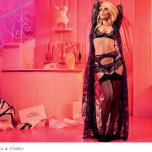 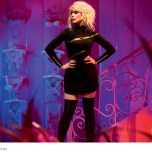 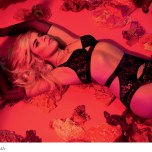 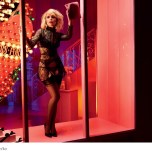 IN THE PINK: Agent Provocateur has tapped two of its former sales associates to create its fall 2015 campaign — singer Paloma Faith and photographer Alice Hawkins.

The two women, who worked at Agent Provocateur early on in their careers, collaborated on images that picture a blonde Faith posing in the label’s lingerie — and in its signature pink uniform — in its Broadwick Street store in London. The label said that Hawkins — whose work is known for its off-kilter glamour — took inspiration for the images from the Polaroids that she used to take while working at the store.

Alongside the campaign images, Agent Provocateur is aiming to portray “a true insight [into] Agent Provocateur.” To wit: The label’s sales associates — known internally as “shop girls” — are set to post on Snapchat and Periscope, providing a glimpse into the experience of working for the label.

And on Sept. 8, Faith is to take over those channels, posting from the Broadwick Street store in the Soho district, Agent Provocateur’s first boutique.