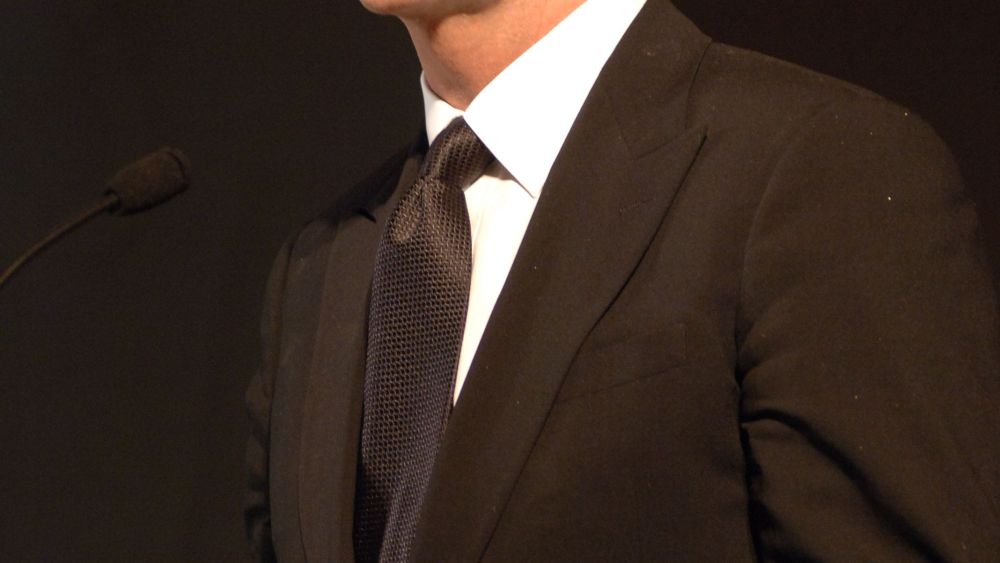 Patrick McCarthy, who was an executive at Fairchild Fashion Group for decades, died Sunday of a short illness. He was 67.

McCarthy in 2010 left Fairchild, then the holding company for WWD and W magazine while still under the umbrella of Condé Nast, when he was chairman and editorial director of the group. He largely led W, which he’d overseen since its 1993 launch as a fashion glossy.

Born in Dedham, Mass., McCarthy started his journalism career straight out of Stanford graduate school with Financial News Service, Fairchild’s news service division, as a reporter in Washington, D.C. He eventually wrote for the Eye desk and moved on to some fashion coverage before John B. Fairchild, the legendary editorial director and publisher of WWD, appointed him as London bureau chief. He then became Paris bureau chief, a position Mr. Fairchild had also held, and was promoted to European director before coming back to New York as editor of WWD and W. Mr. Fairchild eventually chose McCarthy to succeed him as chairman and director.

McCarthy spent his entire professional life with the company, seeing it through its first acquisition by Disney and then its 1999 sale to Condé Nast.

This is a breaking news story. Please see the full obituary, here.