The television spot, set in a sun-drenched, empty Lisbon, features Tilda Swinton walking through the town following a shadow which guides her to the ring. 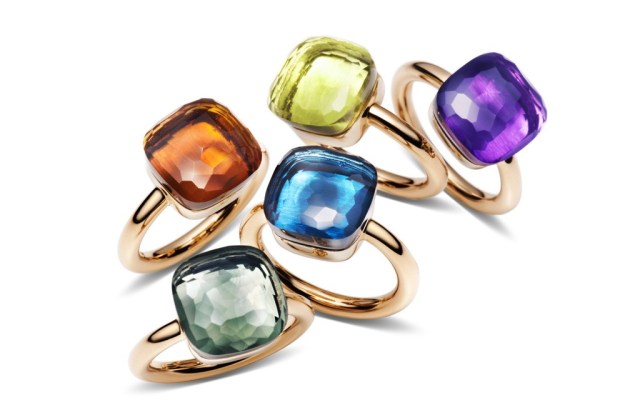 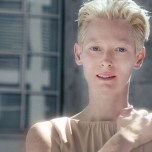 SHADOW WALKER: Italian jeweler Pomellato is again teaming with Tilda Swinton and Italian director Luca Guadagnino for the television advertising campaign of its Nudo ring collection, which celebrates its 10th anniversary this year. The spot, set in a sun-drenched, empty Lisbon, features Swinton walking through the town following a shadow, which guides her to the new Nudo ring. This season, Pomellato presents a bigger, stronger version of the sleek jewel, featuring gems in bold tones, including London blue topaz, Madera quartz, amethyst, lemon quartz, along with a limited edition in olivine and mandarin garnet. The ads will make their debut on Italian television and at pomellato.com on Nov. 26.