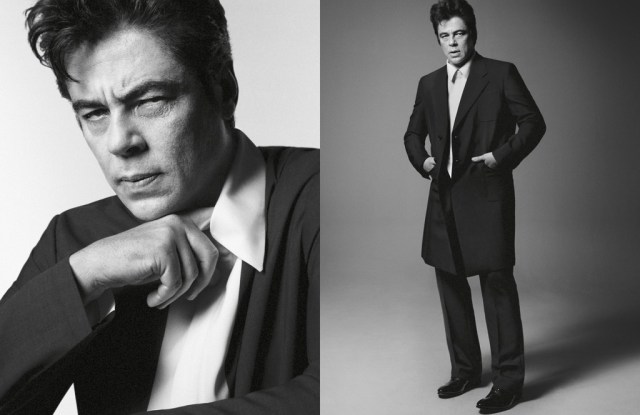 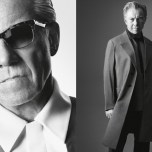 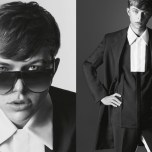 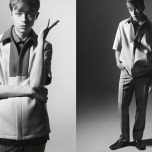 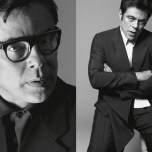 Photographed in London on a bare set, the series of portraits stand out with an intimate, starkly minimalist mood that contrasts with the strong personality of each actor. The images reflect Miuccia Prada’s desire for simplicity expressed with her runway show in June, when models strutted a white space of jutting geometric forms, and highlight the designer’s focus on clean lines, layered shirting and lightweight coats.

This group of actors succeeds their peers Adrien Brody and Gary Oldman, among others, who posed for Prada’s fall campaign.